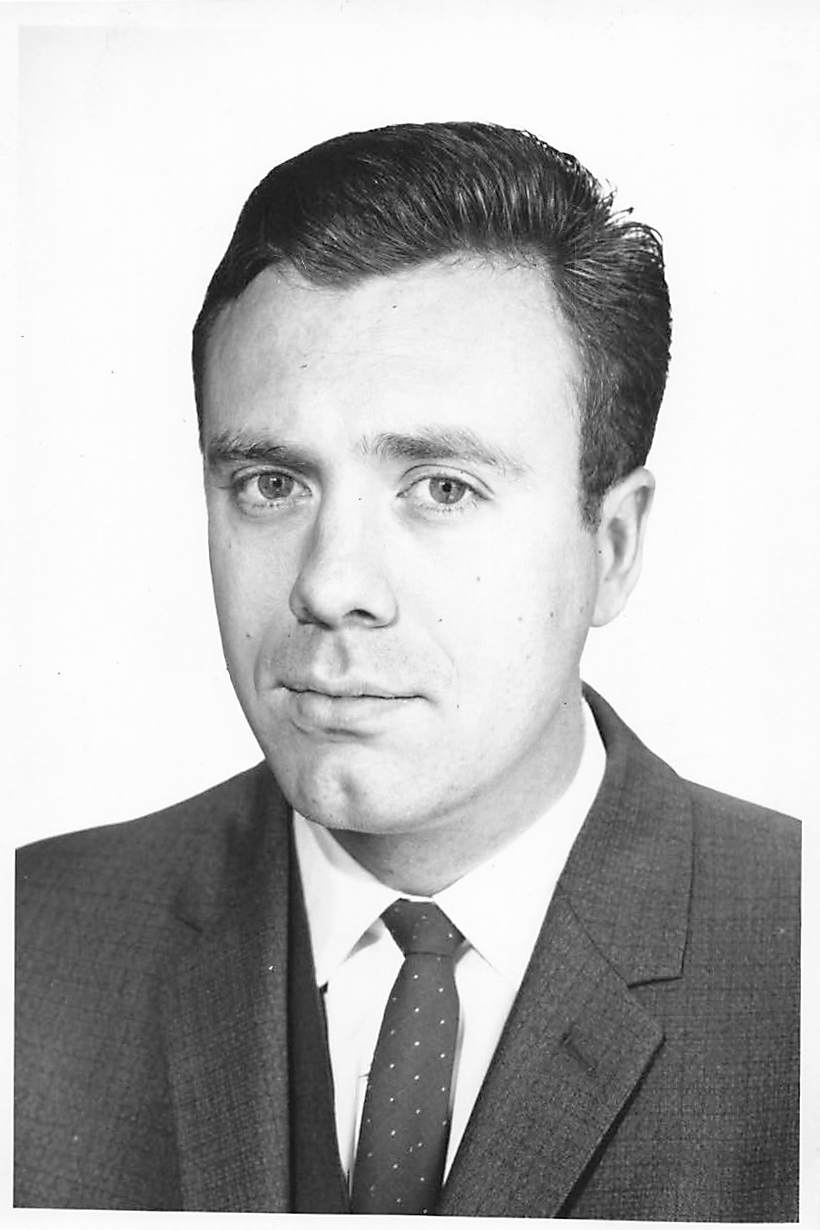 Zoltan Uzdy was born on January 1, 1940, to Laszlo and Emilia Uzdy, in Budapest, Hungary. In 1946, shortly after the end of WW II, Emilia left Hungary with Zoltan as refugees for Regensburg, Germany, and, sadly, during this time period Laszlo passed away. In 1949, Emilia and Zoltan received immigration papers to Australia. They traveled by ship in 1950 to Australia, and made their new home in Brisbane. Zoltan moved to Sydney in 1961 to pursue job opportunities. In 1968, Zoltan immigrated to the United States and settled in the Los Angeles area. Emilia followed him to Los Angeles shortly thereafter. Emilia Chovan Kephart passed away in 2010.

Zoltan made numerous trips to Slovakia when he was courting his wife-to-be Lila Kathona.  Zoltan married Lila in 1986. They made their home first in Culver City and then in Torrance, where they spent 36 happy long years together! They each had their own careers, Zoltan as an electrical engineer, and Lila as a senior accounting specialist. Among Zoltan and Lila’s favorite travel destinations were Las Vegas and Hawaii. For recreation, they liked to take long walks along their local beach, or spend time at their Newport Coast timeshare. For many years, it was a tradition for Zoltan and Lila to celebrate New Year’s Eve each year at the Alpine Village in Torrance together with their longtime friends Stephen and Diana Felszeghy. Zoltan had served as Stephen’s best man at Stephen and Diana’s wedding. Zoltan was an avid tennis player in his younger years, and he and Stephen played each other in competitive, but always friendly, singles matches.

Professionally, Zoltan attained broad experience in the analysis, design and testing of radio frequency (RF) and microwave communications systems. After arriving in Los Angeles, Zoltan worked initially for an electronics company. He joined the Jet Propulsion Laboratory (JPL), in Pasadena, in 1971. At JPL, he was responsible for the reliable design of the microwave subsystem for the Viking (Mars) orbiter transponder, and for completing the conceptual design tasks of an advanced digital spacecraft transponder. Besides many other communications systems design assignments, Zoltan performed computer-aided design of electronic components for NASA’s standard transponder synthesizer program, and he developed computer programs to design microwave components. Zoltan left JPL in 1979, and went to work for The Aerospace Corporation in El Segundo. At Aerospace, Zoltan designed “frequency hopping” transmitters and receivers operating in the military secure frequency bands. He provided technical support to many Air Force space programs in the area of communications hardware analysis and design, including investigating contractor RF hardware problems, proposing solutions, supported by laboratory experimental testing. Zoltan retired from Aerospace in 1995. Following retirement, Zoltan was active in investing in the stock market. The culmination of a side interest of Zoltan was that he was awarded in 1986 U.S. Patent No. 4,588,098 entitled “Closures for Containers Having Tampering Indicating Means.”

Zoltan passed away unexpectedly after a short illness on November 6, 2022.

In lieu of flowers, you can make a donation in memory of Zoltan Uzdy to the Brightfocus Foundation/Alzheimer’s Disease Research at https:llwww.brightfocus.org/alzheimers.