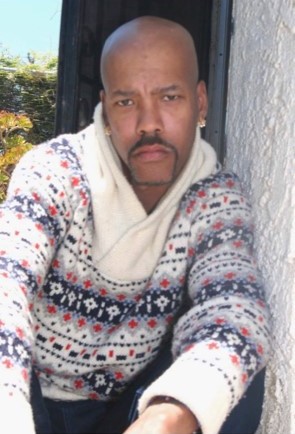 Zernell was born on October 3, 1970 to Cecil R Hayes Jr and Lorraine R Thompson.  He grew up in Lynwood California and attended Mark Twain Elementary & Hosler Jr High and graduated from Lynwood High School.  He worked at Cedar Sinai Cancer Center for 18 years as a health information technician.

Zernell was known to some as ‘Nell’, ‘Zeak’, or just plain ‘Z’,   As a child he had many interests and skills. From basketball to music to drawing. Drawing was his first love. He was an excellent artist. He loved hanging out around the neighborhood with his Uncle Iran, cousin Sandee and his little sister Micki.  The four of them grew up in the same household.  He especially loved break dancing with the ‘Cornish Crash Crew’.    Some may even remember him doing backflips halfway down Cornish Ave.

Inspired by the work of a neighborhood friend, Zernell began to take an interest in photography.  He became very passionate about this newfound hobby and perfected his skills and techniques into a professional talent.  He was a stellar photographer and shared his talents with many.   Everyone who knew Zernell or took part in a Photos by Z shoot recognized that his work was phenomenal.

Zernell was preceded in life by his dad, Cecil R Hayes Jr. and also his grandmother Betty J Thompson. Zernell always kept a picture of him and his Grandma close to his heart.