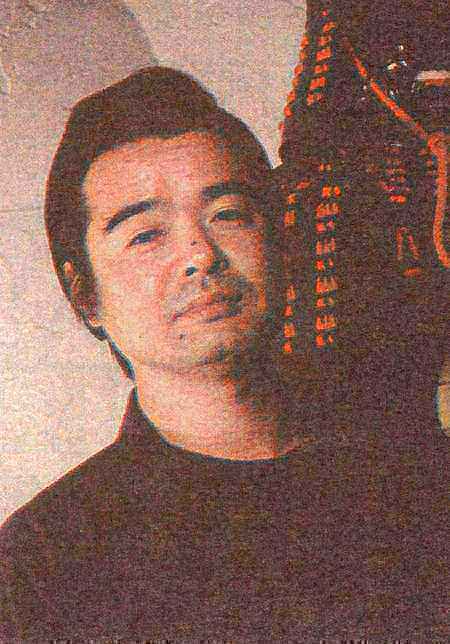 Yukio Fukushima, our beloved father, passed away on Sunday, October 27th. Viewing will be held at Lighthouse Memorials and Receptions (McMillan Center) on Friday, November 1st, from 3:00 P.M to 7:00 P.M. Service will be held at Gardena Buddhist Temple on Saturday, November 2nd, at 2:00 P.M. Born in the countryside of Ome-shi, Tokyo Japan, Yukio began working at a golf country club in Tokyo as a line cook when he was 18. In this setting, he learned the basics of Japanese and French cooking. After satisfying the gourmet requests of golfers, Yukio moved on to the legendary Imperial Hotel in Tokyo, eventually becoming head chef. In 1973, he came to America to expand his culinary skills. Developing a reputation in Los Angeles for his creativity, Yukio was head chef at multiple establishments in Northern and Southern California. Besides being dedicated to his culinary career, Yukio was a passionate golf player and jazz-enthusiast. Yukio is survived by his sons, Stanley and Randy, in Los Angeles, and his 2 brothers and 2 sisters in Japan.