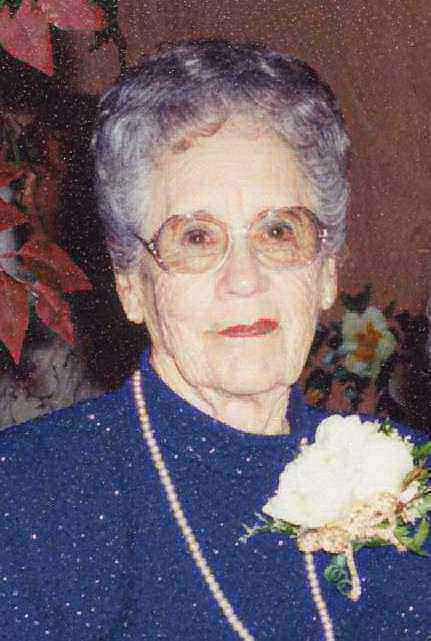 Ysabel Cordova Obituary Ysabel Leon Cordova of Torrance passed away peacefully at her home at the age of 92 on October 29, 2013. Born on July 10, 1921, in Jesus Maria, Jalisco, Mexico, Ysabel moved to Southern California as a child with her parents, Juan and Refugio Leon, and her sister Socorro. Her family picked strawberries in Lompoc and citrus crops in Carpinteria. As a young woman during World War II, she worked replacing railroad ties for Columbia Steel. Later, she worked at Redondo Tile, carrying trays and operating the spraying machine. During her lifetime, she witnessed the South Bay transform from small towns and flower fields to the bustling community it is today. Known as "Chavela" by her friends and family, Ysabel married Luis Cordova in 1951 and celebrated 58 years together before his passing in 2009. They raised three sons and were among the founding parishioners of St. Lawrence Martyr Catholic Church. After working hard as a young woman, Chavela devoted her married life to making a home for her family. She crocheted intricate and beautiful curtains, doilies, valances, ornaments, bedspreads, and canopies for four-poster beds. Her family enjoyed her homemade flour tortillas, tamales at Christmas, lemon meringue pie, turkey stuffing made with serrano chiles, fruit turnovers, and delicious cajeta de membrillo. In their later years, Luis and Chavela enjoyed traveling to Hawaii, Mexico, New England, Canada, and the Southwest. They visited their grandchildren often. They also attended dances every Sunday at the American Legion Hall in Wilmington. They created their own holiday displays, including a large wooden train and thousands of moving lights, delighting the neighbors and passersby, especially children, over the years. Chavela is survived by her sons, Arturo, Ricardo, and Carlos; their spouses, Valerie, Jane, and Beth; niece Raquel Ortiz; and nephews David Ortiz and Louie Saldaña. She adored her grandchildren and in return, they adored her: Mariana, Emily, Nicholas, Michelle, and Brandi and her children. Her happiest days were spent with her family. The Vigil service will be held at White and Day Colonial Mortuary in Redondo Beach on Thursday, November 7, at 7:00 p.m. The Memorial Mass will be celebrated at St. Lawrence Martyr Church on Friday, November 8, at 10:00 a.m. with a reception following in the Hall until 1:30 p.m. Burial will be private. Donations may be made to Providence TrinityCare Hospice.