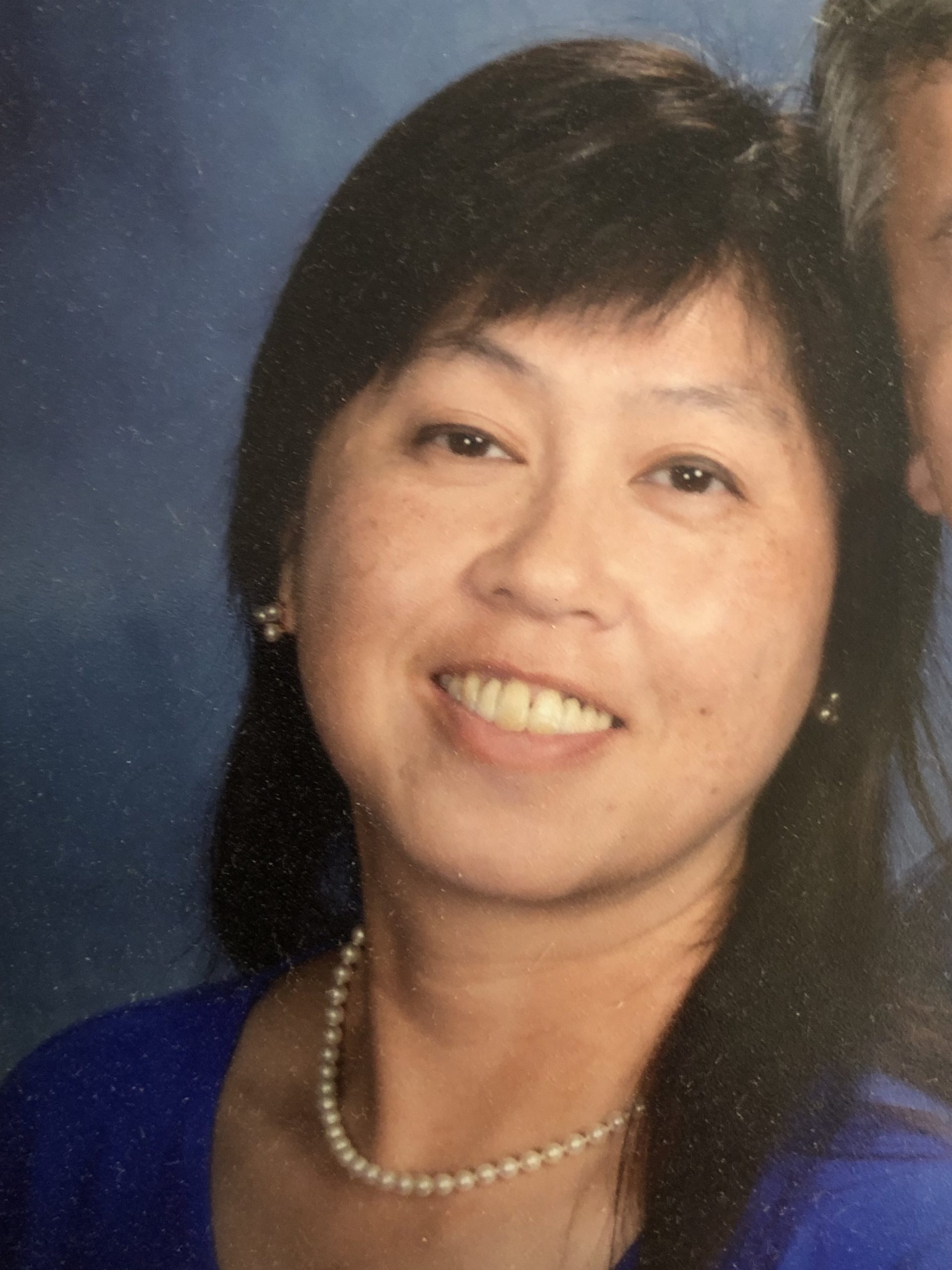 Winnie was born in Hong Kong on November 3, 1964 and moved to California at the age of two. She was raised in the San Francisco bay area, eventually graduating from UC Berkeley with a Master’s Degree in Electrical Engineering. She moved to Southern California in 1989 after accepting a position at TRW in Redondo Beach, where she eventually met and married Clifford, her husband of 28 years.

She is survived by her husband, three children, both parents, and four brothers and sisters. 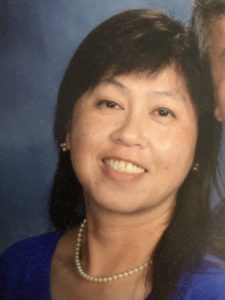