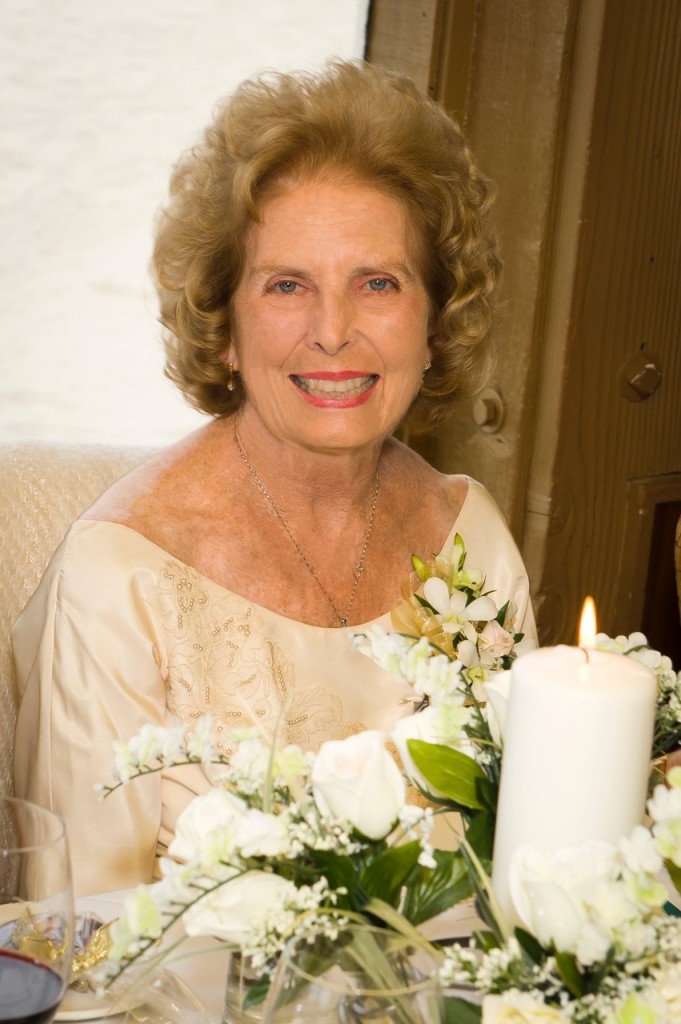 Winifred Joan Martin February 12, 1936 - April 18, 2018 Winnie Martin, age 82, joined her heavenly father on April 18, 2018 surrounded by family. She was born in Dayton, Ohio on February 12, 1936. Her father, Alfred Evan Stout, graduated from Ohio State University and was a prominent doctor in Waynesville, Ohio. Her uncle and grandfather were also doctors. Her father died when Winnie was 16, at the young age of 46. Her mother, Dorothy Naomi Stout, was a devoted wife and mother who passed away at age 61. Winnie attended Ohio State University where she enjoyed being a part of Buckeye football games and graduated with a Bachelor of Science in Education. Her first teaching position was in Ohio, then she came out to California to teach second grade in Naples, Long Beach. It was in Naples where she met her husband, Fin Martin, whom she was happily married to for 54 years. They first lived in Naples, then Lakewood, and moved to their current residence in Palos Verdes 48 years ago. They have two children, Fin Martin III and Cindy Moore, who both live in the area with their families. Winnie has three grandchildren, Brian Moore (24), Michael Moore (22), and Johanna Martin (9), and son-in-law, David Moore and daughter-in-law, Beate Martin. Winnie truly lived for her family. Family meant everything to her. Winnie was a member for 45 years in the Peninsula Committee and enjoyed going to the Philharmonic throughout the years. She was a Lifetime Member of Eastern Star, a member of the Garden Club and Alpha Delta Kappa, and an Honorary Member of the Phi Chapter of Chi Omega at USC. Winnie was also a Life Member of USC Town and Gown and she was on the Board of Town and Gown for many years. She was an avid Trojan fan and loved going to the USC football games. Winnie enjoyed spending time at her family cabin in June Lake and motorhoming with her husband across the United States. She loved chickadees and butterflies, and we will always think of her when we see one fly by. Winnie will be greatly missed by her family and friends and she will be in our hearts forever. A Celebration of Life service will be held on Saturday, May 5, 2018 at 10:00 am at Rolling Hills United Methodist Church, 26438 Crenshaw Blvd, Rolling Hills Estates, CA 90274. Tax Deductible donations can be made in honor of Winnie to her pulmonary support group: PEP Pioneers, Attn: Pulmonary Rehabilitation, 20929 Hawthorne Blvd, Torrance, CA 90503.