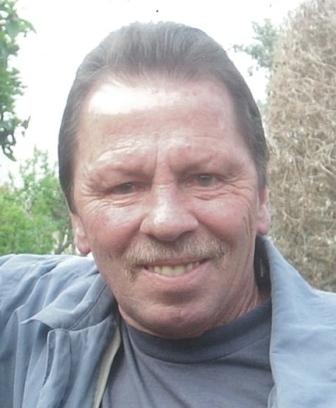 William Robert Dube Bill Dube, 64, a long time West Torrance resident, passed away on Thursday, July 18, 2013 at Little Company of Mary Hospital. After successfully defeating his first bout with cancer in 2009, he ultimately succumbed to a second occurrence with his family close by his side. Bill was born in Acushnet, MA on October 9, 1948 to Leo and Elizabeth Dube. At the age of two, Bill's parents relocated the family to Manhattan Beach where he grew up alongside his three brothers, Pat, Mike, and Jim. Bill served in the Air Force as a jet engine mechanic during Vietnam, and spent the next 35 years working in the automotive repair industry. He is survived by his wife of nearly 38 years, Teresa; son, Daniel (wife, Ashley); daughter, Erica; and grandchildren, Jake and Avery. Bill enjoyed traveling with his family (including trips to Maui, Costa Rica, Mexico, and Laughlin), cooking (famous for his large holiday dinners and weekend barbecues), gardening, water skiing, and watching NASCAR. He will be remembered as a selfless and devoted family man with an unbreakable work ethic, and as a pillar of love and support to all of those around him. He will be dearly missed. A vigil will be held at Rice Mortuary in Torrance on Tuesday, July 23 at 7:00pm, followed by a mass at Our Lady of Guadalupe on Wednesday, July 24 at 10am. Burial will take place at Riverside National Cemetery on Thursday, July 24 at 12:30pm.