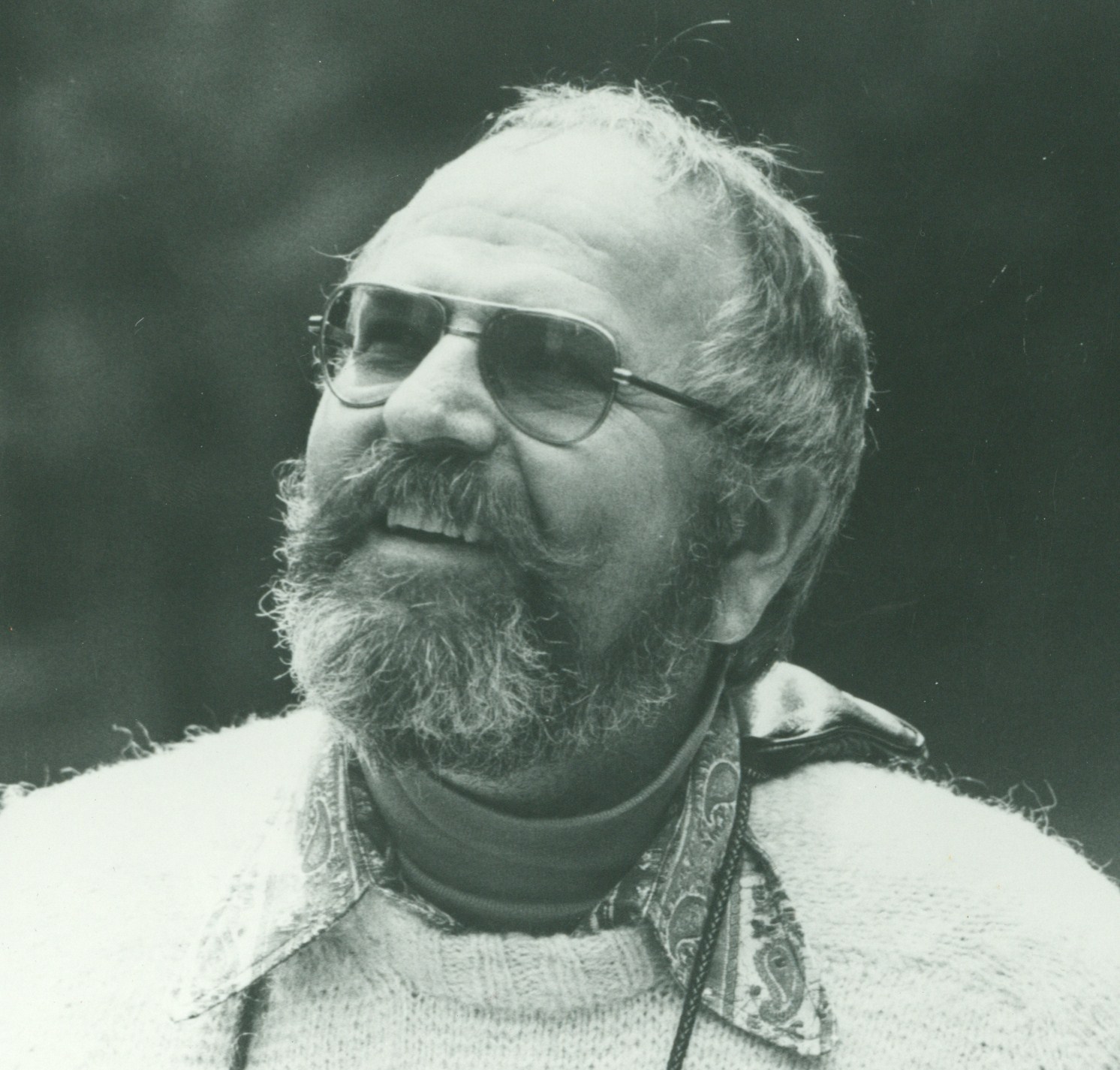 William Lucas O'Dowd, an 81 year resident of Redondo Beach, passed away on Friday, August 24, 2012 in Tustin. Born in Long Beach, CA, Bill was 81 when he died. Bill had served in the Air Force during the Korean conflict as an engineer from May 1951 to March 1955. He was a member of St. James Catholic Church and the Redondo Beach Planning Commission and served as a Councilman for 2 terms. Bill was a graduate of Redondo Union High School, Class of 1948. He attended El Camino College 1948-1950, then receiving an AA in Engineering in August of 1955. William also attended Phoenix College from September 1953-1955. To finish off his education Bill was accepted into the University of Southern California (USC) School of Architecture earning his Bachelor of Architecture in 1960. Bill served as Vice President of the 5th class, School of Architecture. Bill was also a Delegate to the Student Forum at Washington, D.C. Also, Bill was a member of the Scarab National Architecture Fraternity. Bill was one of the founding partners of the Architectural firm known as BOA. He was a wonderful Architect, very innovative and modern before we knew what modern was. Just slightly ahead of the times. William loved to travel and in 1955 he went to South America and Mexico City. During 1960 he toured through Europe stopping at 12 different countries, 1965 brought another trip to Europe for business. In Portugal during 1965-1966 he was a member of the Coordinating Team of International Architects designing a Resort City for 50, 000 inhabitants in South Portugal. He was in charge of developing 32 villas within the golf zone of the new city. Bill was a staunch follower of USC football. He would bet anyone that the Trojans would win. He was known to travel all the way to Notre Dame to watch the football game. William is survived by his older brother Clyde O'Dowd of Alabama; by a niece, Kathleen (Don) Schneiderhan of Anaheim, CA; and by nephews, Patrick (Anne) O'Dowd of Monterey, CA; John (Janice) Held of Steamboat Springs, CO; Dennis (Annie) O'Dowd of Australia; and Donald Held of Boulder, CO. Bill was preceded in death by parents, Bonnie (Madge) and Frank O'Dowd. A gathering of family and friends will be held at Rice Mortuary on Thursday, September 6, 2012 from 4:00 p until 8:00 pm with the Vigil service starting at 7:00 pm. The Mass will be held at St. James Catholic Church on Friday, September 7, 2012 at 10:00 am. A reception follows in St. James Hall until 12:30 pm. Burial will follow at Pacific Crest Cemetery in Redondo Beach. In lieu of flowers, donations may be made to Alzheimer's Association at alz.org or 1-800-272-3900.