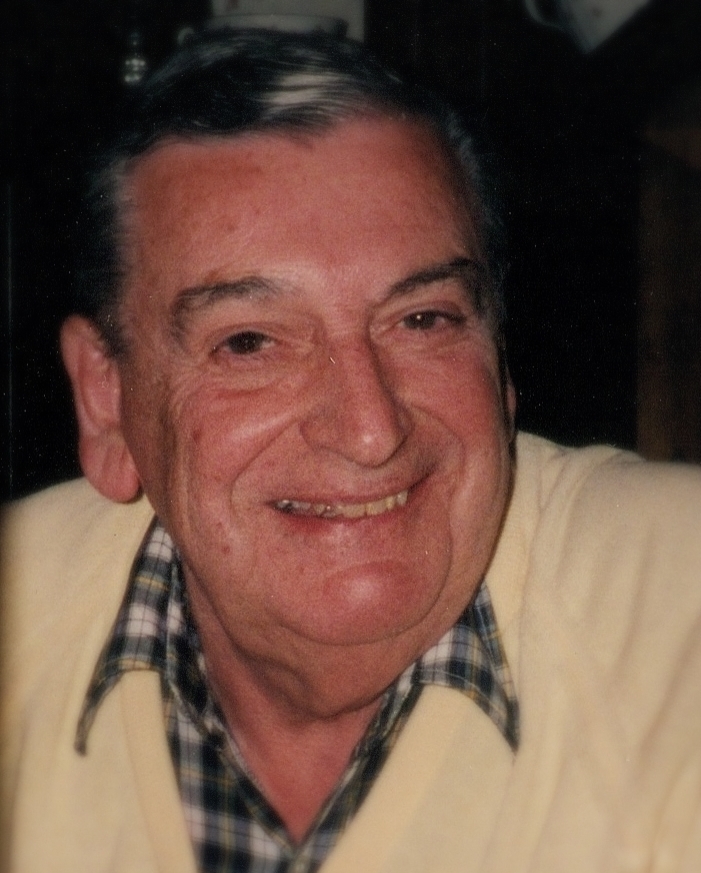 William J. Craig March 21, 1929 – August 28, 2014 William J. Craig passed away suddenly on August 28 at the age of 85 at his home in Palos Verdes. Bill Craig was born in Philadelphia on March 21, 1929 to Frank and Kathryn Craig. He attended West Catholic High in Philadelphia. He attended The University of Pennsylvania Warton School, Villanova University and received his Masters Degree from Drexel University. He served in the armed forces in 1951 during the Korean War where he was stationed in Germany and was honorably discharged. His career began in 1954 at The Atlantic Refining Company in Philadelphia. In 1973 he was transferred to Los Angeles where he relocated his family to Palos Verdes. He lived in Palos Verdes where he raised his family and continued his career at Arco. He was married in 1956 to Catherine Conran and remained by her side for the rest of his life. Together, they raised a family of four boys who went on to give him seven wonderful grandchildren, whom he adored. He enjoyed sailing, traveling, cruising and spending time with his grandchildren. He kept in close contact with his lifelong friends back east and spent many summers at the Jersey Shore. In his later years, he enjoyed playing cards with his Irish poker club. He was a devoted member of St. John Fisher Catholic Church in Palos Verdes. Besides his joy of being with family and friends, his passion was Notre Dame Football. Nothing made him more excited than rooting for the Fighting Irish every fall season. The Craig Family is very appreciative of the outpouring of love, support and generosity shown in our time of loss. He is survived by his wife Catherine of 58 years, four sons, William of New York City, Thomas of Mill Valley, Robert of Palos Verdes, Stephen of Maui and 7 Grandchildren, Kristine, Conor, Garrett, Katie, Kelly, Harrison, Dustin and one step grandchild, Frankie. His Sister, Phyllis predeceased him. A Funeral Mass will be held on Thursday, September 4, at 11am at St. John Fisher Church in Palos Verdes. The reception will immediately follow.