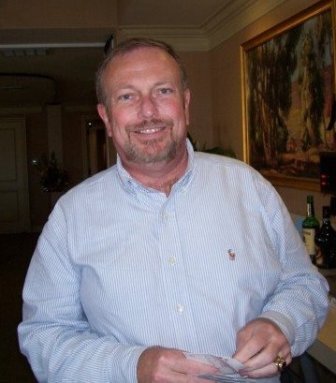 William "Bill" Paul Hutton: In the early morning hours of February 14, 2015, Bill Hutton passed away peacefully in his sleep due to complications from a chronic heart condition at Harbor UCLA Medical Center in Torrance, CA. He was 57 years old. Bill Hutton was born August 15, 1957 in Los Angeles, CA to Robert and Mary Hutton. Bill was a proud fifth-generation Californian and a USC Trojan. In his time at the University of Southern California, Bill's involvement with the USC Trojan Marching Band earned him two Grammy awards. He also won the 1978 College World Series as manager for the USC baseball team. He loved to attend USC football games whether the team was winning or losing (though he certainly preferred winning). Bill loved to travel; his favorite destinations were Hawaii and California historical landmarks. His other passions included cooking, Irish whiskey, and his 1977 Harley Davidson Shovelhead motorcycle. Bill was preceded in death by his parents Bob and Mary; his uncles Vincent and William Murphy and his beloved labrador retriever, Mo. He is survived by his children, Kate and Mike and a large and loving extended family, including his aunts Shirley and Patricia Murphy and cousins Chris, Stephen, Andrea, Roy, and Neil. In lieu of flowers, the family requests that donations be made to the American Heart Association. Gravesite and memorial will be located at All Souls Catholic Cemetery in Long Beach, California.