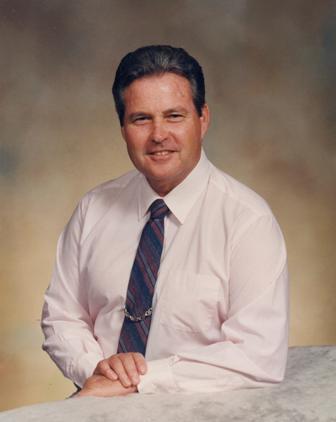 William Frederick Wheeler passed away October 15, 2014 in Redondo Beach, California at the age of 80. He was born in Detroit, Michigan December 16, 1933 to Frederick Charles Wheeler and Roseltha Irene Leonard. William "Bill" moved to Catalina Island, California with his family in 1946, which he always described as some of the best days of his life. Bill graduated Redondo Beach Union High School 1952. He served in the United States Army from1957 through 1963 when he received an Honorable Discharge. Bill served at Redondo Beach King Harbor as Harbor Master until his retirement in 1992. William is survived by a family that loved him dearly; his devoted and loving wife Nancy Colbert-Wheeler, whom he loved and cherished for more than 50 years together. Son Michael Colbert Wheeler, his wife Ramona and their three children, Michael, Dylan and Taylor; Stepson Rick Colbert, his wife Traci and their son Nicholas; Barton Wheeler; Burton Wheeler and his son Kyle; and Siblings, Larry Wheeler (deceased), Lillian Cary and Rosalie Judd. Bill enjoyed having morning coffee at the Diner with his wife and grandkids, repairing slot machines, drawing floor plans, waterskiing, motorcycle riding and spending time with his grandchildren. He enjoyed teaching his grandkids to build things his way and he would always, absolutely positively guarantee that it was right. Services will be held Saturday October 25, 2014 9:30 A.M. at Rice Mortuary, 5310 Torrance Blvd. Torrance, Ca 90503. Graveside Services to be held following Reception at Pacific Crest Cemetery 2701 182nd St. Redondo Beach 90278.