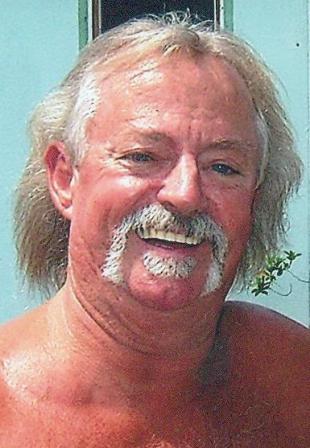 William "Bill" Brassel II Beloved Father, Son, Brother and Uncle was born November 15, 1954 and went to the Lord June 20, 2015 after a long battle with brain cancer. He grew up in Redondo Beach attending Redondo Union High School. Being a Jack-of-all-trades from landscaping, woodworking and other ventures culminating in 30 successful years with his own business B and B Garage Door service. His love of nature and animals was evident with his beloved twin cats "Chip and Dale" and many feral neighborhood cats. He and son Eric spent many good times with friends at Mammoth Mountains fishing and hiking as well as taking motorcycles for dirt bike riding out in the desert where he did most of the cooking and barbecuing for the many friends that gathered. He leaves mother and step-father Ellen and Loran Gibson; son Eric Brassel; father William Brassel Sr. (Linda); sisters Terri Garay (Eddie) and Debra Brassel Shinee; nephews and nieces Dillon, Michael, Christina, Samantha , Joseph and Alanna. Memorial Services will be held Saturday July 11, 2015 at 2:00 pm with reception following at Rice Mortuary, 5310 Torrance Blvd., Torrance, Ca. Inurnment will be private. In lieu of flowers consider donations to the Cancer Society or an animal/cat shelter in Bill's name. Please sign the guest book at www.dailybreeze.com.