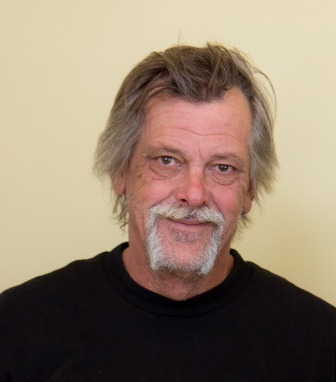 William "Bill" Clifton Schmidt passed away June 16, 2014 at Torrance Memorial Hospital in Torrance, California. Bill was 59 years old at the time of his passing. Bill was born July 25, 1954 in Phoenix, Arizona. He lived a full life. Bill served in the United States Marine Corps between the years of 1971 to 1975. He worked as a systems engineer for various companies including, but not limited to, Jorgensen Steel and DCS. Bill was also an avid motorcyclist and member of the Patriot Guard Riders. He was also an avid supporter of Wreaths Across America and a member of the Los Angeles National Cemetery Support Foundation. Bill is preceded in death by his father William Henry Theodore Schmidt and his sister Beverly "Angel" Levin. Bill is survived by his wife Patty; his mother, Ernestine; his siblings, Holly, Rhonda, and Ron; his children, Colin (Catherine) Cathey, Jennie (Leo) Deegan, and Marie Ratchford (Keith Gates); and his grandchildren, Logan, Carleigh, Luca, and Emma. In lieu of flowers, the family requests that donations be made to Bill's favorite charities: Wreathes Across America (http://www.wreathsacrossamerica.org), Snowball Express (http://snowballexpress.org) and the Los Angeles National Cemetery Support Foundation (http://www.lancsf.org). Visitation 5:00 to 8:00 PM Thursday June 19, White & Day Colonial Chapel in Redondo Beach. Services for Bill will be held 9:30 AM Friday June 20, Rice Mortuary in Torrance, California.