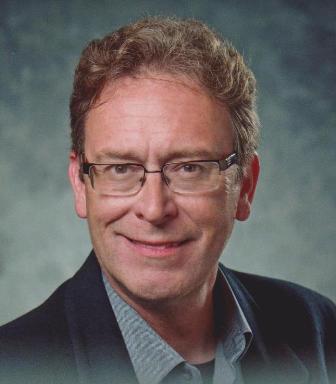 William Carl Randal Brooks, age 54, passed away Sunday, May 12, 2013 in North Hollywood, California of a heart attack. Born April 3, 1959, at the U.S. Naval Hospital on Guam, to William K and Jeanette D Brooks. He attended Oregon State University and graduated with a BS in Business Administration in 1981. After graduating from OSU Bill's deep voice and love of rock n roll led him to a stint as a popular DJ at KRKN FM in Anchorage, Alaska. He attended DeVry Institute of Technology in Phoenix, Arizona and graduated in 1987 with a degree in Applied Science majoring in Electronic Engineering. In 1988 he took a position at Hughes Aircraft in Southern California as an engineer. In 2000, Boeing acquired Hughes. At Boeing Bill made his way up to a position as a Design and Analysis Engineer. He worked at both companies for a total of over 25 years. Bill received many awards for his outstanding performance throughout his career. While working at Hughes, Bill met and married the love of his life Melinda Bateman on June 25, 1994 at St Lawrence Martyr Catholic Church in Redondo Beach California. They would have celebrated their 19th anniversary this coming June. Bill will be especially remembered as a man of many talents and quick wit. He was a wonderful cook, dancer and poet. A bit of an adventurer, Bill loved traveling, flying his ultralight, parasailing, skiing, hiking and scuba diving. Survivors include his loving wife, Melinda Bateman Brooks, his mother, Jeanette Brooks of Anchorage, Alaska, his half brother, Randy Brooks, his half sister, Janet Brooks of Texas, and cousin, Betty Mrdjenovich of Janesville, Wisconsin. A private memorial celebrating the extraordinary life of Bill Brooks will be held in his honor on Saturday, June 1, 2013 in North Hollywood, California.