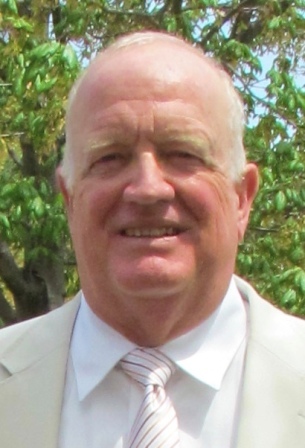 William "Bill" Bundy, 69, had a lifelong love of travel and adventure. As the son of a naval officer, Bill experienced life in many parts of the country before becoming a 30 plus year resident of Manhattan Beach. Bill passed away on July 31, 2016 and is now on his final voyage. Bill graduated from Los Altos High School, received his B.A. in Physics from Vanderbilt University and went on to pursue his Master's in Physics at the University of Wisconsin. Bill had a rewarding career, serving a short stint as a naval officer working with nuclear submarines before his 35-year career in aerospace where he met Patricia, his wife of 28 years. Bill loved to bicycle, golf, fish, ski, sail, play badminton and volleyball. In recent years, he cultivated an interest in yoga, square dancing, bowling and open ocean swimming. He was a devoted and loving husband and father. He is survived by his three daughters: Victoria, Jessica and Elizabeth Bundy, as well as his wife, Patricia. The funeral will be held at 2 pm, August 11th at Rolling Hills United Methodist Church.