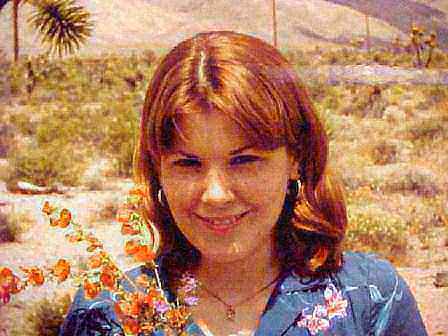 Herman, Willa Marie, a 29 year resident of Gardena, passed away on Thursday, December 8, 2011. Born in Detroit, MI, Willa was 57 when she died. Willa is survived by husband, David Herman of Gardena, CA; mother, Colleen Lawson of Redford, MI; and her siblings: Evelyn Hoey, Cheri Cini, Arleen Willey, Perry Lawson, Kathie Stroder, Mark Lawson, Laurie Logan, Patricia Lawson, Brian Lawson, Ellen Lawson, and Aimee Lawson. She was preceded in death by father, William Lawson, and sister, Karen Lawson. A gathering of family & friends will be held at Rice Mortuary in Torrance on Tuesday December 13, 2011 from 5 to 9pm. The Service will be held at Rice Chapel on Wednesday December 14, 2011 at 9:30am followed by a reception in Rice's Lighthouse Reception Room until 12:30pm. Burial will follow at Pacific Crest Cemetery in Redondo Beach. Check back to view the online video tribute.