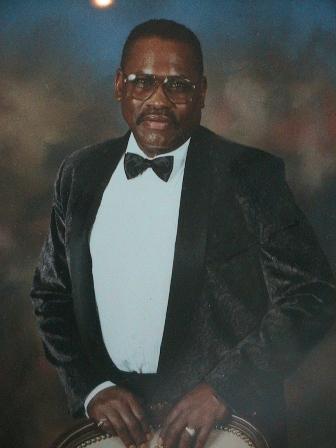 Wilbur Marvin Gregory, "Bill", a 2 year resident of Redondo Beach, passed away on June 29, 2013. Born in Madison, IL, raised in Gary, IN, but was a true Southern Californian at heart. Wilbur served in the Navy during the Korean War as one of the first black members of the Helicopter Anti-Submarine Squadron where he received a Good Conduct and National Defense Medal. After being Honorably Discharged, Wilbur went on to graduate from Purdue University with a degree in Engineering. In 1961, he moved to California and began working in the Aerospace Industry until his retirement from the Boeing Company. Known for his debonair dress and stylish hats, after retirement he moved briefly to Las Vegas where he attended Mountain Top Faith Ministry Church, singing in the men's choir and teaching math in the after school program. Wilbur was a member of 100 Black Men, Alpha Phi Alpha, and the Elks. He is survived by son, Wilbur Jr. (Karen, Alana, Wilbur Marvin III); daughter, Kimberly (Richard, Kendra); daughter, Tamara; son, Dwayne (Junko, Jalyn, Jazlyn); sisters, Golda Marcus and Vernetta Mason; a host of loving nieces and nephews; and his former spouse, Willa. Burial will be private. In lieu of flowers, donations may be made to the Veterans of Foreign Wars of Redondo Beach.