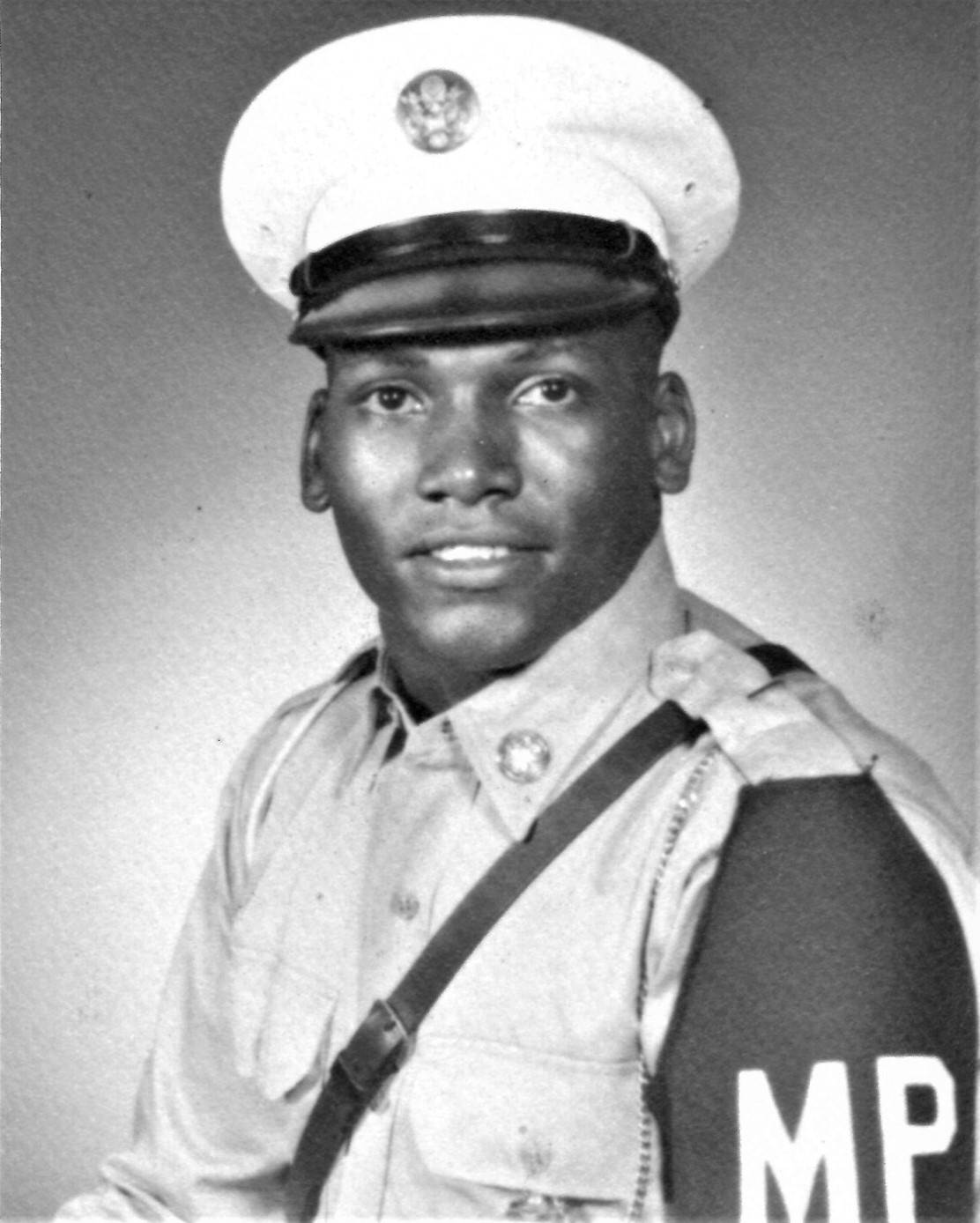 Wilbur Dean Law was born July 1, 1939 in Eufaula, Oklahoma; the third of eight children born to Ezekiel and Mabel Dailey Law. He was preceded in death by both parents and two brothers, Charles Melvin Law and Leon Howard Law. He accepted Christ at an early age. After relocating to Oklahoma City, his family and he united and became members of Ebenezer Baptist Church. He attended Douglas High School and graduated with the class of 1958. Next, he attended Langston University where he earned a Bachelor of Science degree in Math. After graduation, he was commissioned to the United States Army where he served as a Military Policeman. He completed his Tour of Duty, receiving an Honorable Discharge February 28, 1969.

Wilbur relocated to California, where he worked in the capacity of various positions. His final job before retiring was a Special Education teacher with Compton Unified School District. He loved all sports, but his passion was bowling.

He leaves to cherish his memory his loving wife of 52 years Claudia; two sons Darryl (wife Melissa) and Shaun (wife Leeann), two grandsons Joshua and Landon. He leaves five sisters; Rose A Coleman of McKenzie, Tennessee, Clarice F Baldwin of Kenosha, Wisconsin, Dorothy J Davis of Hermanville, Mississippi, Martha M Law of Ypsilanti, Michigan, and Janis Noel of McKenzie, Tennessee. He also leaves a host of nieces, nephews, and cousins along with friends he met along his journey.