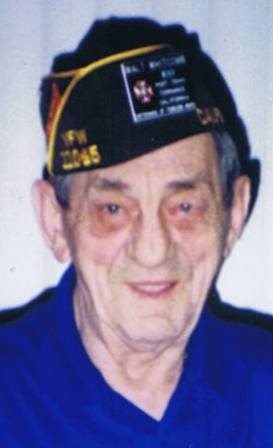 Walter Whitcomb June 10, 1931 - March 29, 2013 On March 29, 2013 Walter Whitcomb made his last fight with COPD Emphysema. He went home to the Great Spirit. Walter was born in Salamanca, New York on an Indian reservation to a mother who was part Indian and a father filled with anger. In 1941 Walter with his family moved to Buffalo, New York where he went to school and worked until he was 18. Then he went into the Army. Walter was proud of his service. Walter was captured July 27, 1950 while serving in Korea. He survived the 90 day death march which resulted in the Sunchon Tunnel Massacre. He was the father of eight children. Wife Kathleen and Walter Jr. preceded him in death. The remaining survivors are Dennis, Michael, Cynthia, David, Kimberly, Kevin and Kelly Grant; along with his sister Dorthea. He is also survived by his long time friend and caregiver Gina Cortez. Funeral Services will be held Saturday, April 20th at 2:00 PM at Rice Mortuary, 5310 Torrance Blvd. in Torrance. There will be a reception immediately following in Rice's Lighthouse Reception Room. Walter was a member of American Prisoners of War, VFW and Disabled American Veterans. We ask that donations be made to any of the above.