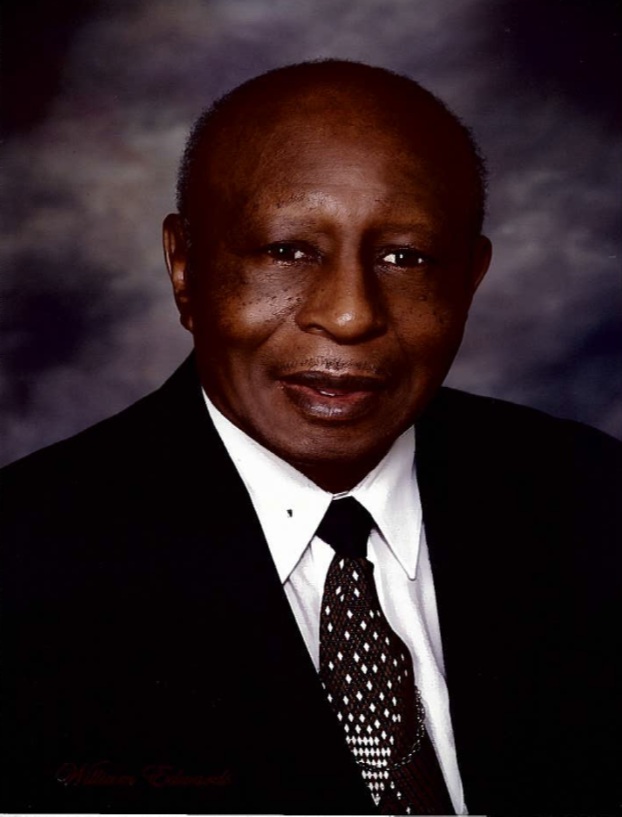 Forte, Walter Ethalon, Jr. At the age of 85 with his wife by his side, Walter Ethalon Forte' Jr. passed peacefully at his home in Lancaster, California on Thursday, December 13, 2012 at 3:03 AM. Walter was a devoted husband, father, grandfather, great grandfather, pastor, and friend, as well as a community leader in the Antelope Valley. He pastored the Growing Valley Baptist Church in Lancaster, California for 50 years. Pastor Forte' followed God's mandate to "make disciples…, baptizing them in the name of the Father and of the Son and of the Holy Spirit… teaching them to observe all things" that the Lord had commanded. Not only was he instrumental in building the kingdom of God, but Pastor Forte' was also a builder by trade. His handiwork can be seen throughout the Antelope Valley, as well as in many other communities - both residential and commercial. Pastor Forte' is predeceased by his parents: Walter Sr. & Hattie Forte'; two brothers: Vern and LP Forte'; and two sisters: Annie Mae Forte' and Esterlean Henderson. Pastor Forte' is survived by his loving wife of 60 years, Sweet Louise; daughters: Alma Collins, Linda Cayce, Dinah Howell & Janice Forte'-Watson; sons: Walter E. III, Nathan, & Joel Forte; 19 grandchildren & 13 great grandchildren. A wake will take place at Growing Valley Baptist Church, 44818 20th Street West, Lancaster, CA on December 28, 2012 from 4:00PM to 8:00PM. Pastor Forte's Celebration of Life service will be held at Growing Valley Baptist Church on December 29, 2012 at 10:00 AM with Pastor Jacob D.R. Johnson officiating. Interment will follow at Joshua Memorial Park and Mortuary, 808 East Lancaster Boulevard, Lancaster, CA. The family wishes to extend their gratitude to the members of the Growing Valley Baptist Church, High Desert Medical Group (Dr. J. Valentino), Dr. Anil Kumar, and Hoffman Hospice. Cares all past, home at last, ever to rejoice!