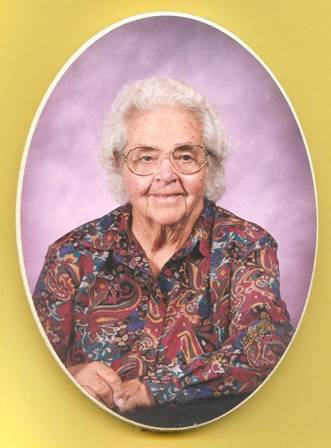 Virginia Dare Stephens, a 61 year resident of the Lawndale/ Hawthorne area, passed away on Thursday, March 1, 2012. Born in Douglas, Arizona, October 9, 1924. She was preceded in death by her parents, John and Alta Kennedy. She was the second of five children. Virginia was raised in the Bisbee and Willcox, Arizona area, graduating from Willcox High in 1943. She then worked as a "Harvey Girl" at the El Tovar Hotel at the Grand Canyon. She later moved to Long Beach CA where she became a US mail carrier during the war. In 1946 she married Sam Stephens who passed away in 1977. Virginia was a Sunday School teacher and choir member of the Wesleyan Methodist Church in Lawndale. The "House of Yahweh" is where Virginia spent many wonderful years serving the needy. Virginia was later a member of St. John Evangelical Lutheran Church in Gardena. Virginia is survived by her brother James of Washington, her two sons: John Stephens of Scottsdale, AZ and Chester Stephens of Compton, CA. She has five grandchildren and ten great grandchildren. Service will be held at St. John Lutheran Church on Saturday, March 24 at 1:00 pm. with a reception following in the Hall until 4:00 pm. Burial will be private. In lieu of flowers, donations may be made to the House of Yahweh.