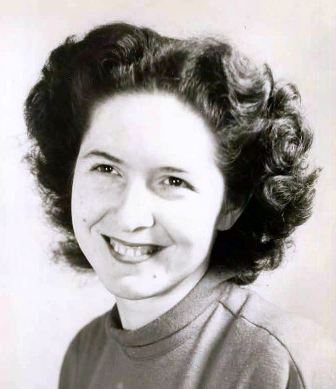 Vera Smith Walker Vera Smith Walker, 90, of Los Angeles, California passed away November 18, 2012 at Kindred Hospital in West Covina, California. Vera was born on November 12, 1922 in Deposit, NY the daughter of Homer and Blanche (Kelly) Smith. Her childhood was spent at the Homeoquaga Farm near Oquaga Lake and she attended the Oquaga Lake Schoolhouse and later Deposit Central School. On December 23, 1948 she married Orville Lee Walker from Dowagiac, Michigan who survives her. In 1949 Vera and Orville took up full time residence in Los Angeles, California but spent many of their summers at the Homeoquaga Farm. Vera attended the Christian Science Benevolent Association in Brookline, MA where she graduated as a Christian Science nurse. She had a career in nursing at Broadview Sanatorium in Los Angeles as a nursing supervisor. She also took classes in real estate which led to Orville and Vera engaging in the business of creating homes for others through their apartment rental business which she loved. Vera and Orville have lived in the same house in Los Angeles since 1949 where they have spent their retirement years. During their time together they enjoyed square dancing and Vera especially enjoyed swimming and rose gardening. Vera is survived by her husband, Orville and her son Craig Walker of Burnsville, Minnesota as well as two grandchildren Alyssa Walker and Nathan Walker also of Minnesota. She is also survived by many nieces and nephews including Pamela (Putnam) Cooney who has provided loving care for Vera and Orville for many years. Vera was predeceased by her parents; sisters Beulah Blanche (Smith) Smith and Joyce McClure (Smith) Putnam; brother Cyril Homer Smith; and an infant child Beverly Jean Walker. Interment will be at Fort Rosecrans National Cemetery in San Diego, California which is where her infant daughter was interred.