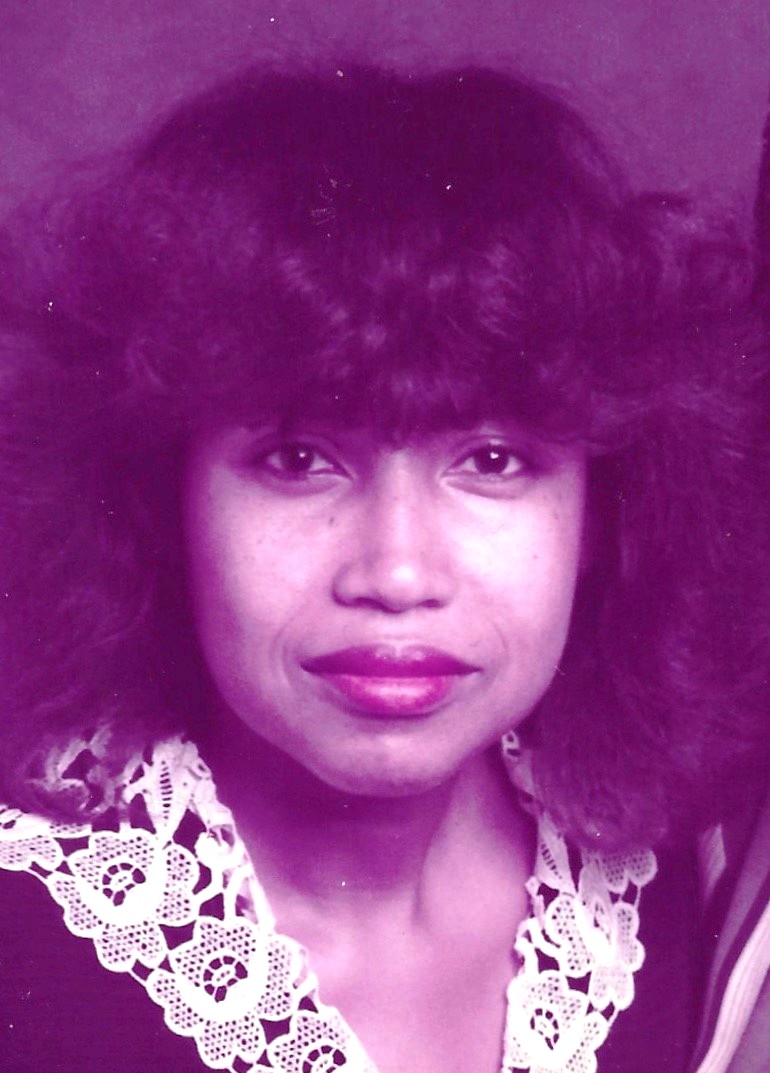 Dr. Velma Jeanne Caradine was born January 11, 1948, in West Memphis, Arkansas and was the fourth of eight children born to loving parents, Wallace and Annie Mae Caradine. She was called Velma by friends and she was called Jeanne by family. Her name, Velma (meaning: Determined Protector) and Jeanne (meaning: God is Gracious) would truly define her.

Velma Jeanne received Jesus Christ as her personal Lord and Savior as a child. Attending church was a top priority in her home growing up. She watched her parents be a part of various ministries in their church as well as be very active in the community.

Velma Jeanne attended Wonder Elementary, Wonder Jr. High and Wonder High School in West Memphis and like her parents, she was very active. She was a part of the honor society, debate team, library club, drama club and the class historian. In 1965, her senior year of high school, she was awarded scholarships and voted, “Most Likely to Succeed.”

After high school, Velma Jeanne moved to sunny California to be with her sister, Pearlene Allen. She worked various jobs and would eventually become employed by the County of Los Angeles, Department of Public Social Services in 1967. That same year, she gave birth to her only child, VaSonne Jeure’ McDonald, who she lovingly called “Precious One.” Velma Jeanne was told that she would never be able to have children due to a tilted cervix, but God said different.

Velma Jeanne would raise her child as single parent, while she continued to work hard for the Department of Public Social Services, promoting along the way and attending college at Los Angeles Community College and later Pepperdine University where she graduated in 1980 with a Bachelor of Art’s degree in Public Relations. She continued to promote on her job and eventually moved on to the Los Angeles County Department of Children and Family Services, where she became a system analyst and then a manager in the Information Technology unit. She retired as a manager in 2003, after over 35 years of service.

Velma Jeanne rededicated her life to Christ and became a member of Crenshaw Christian Center in 1975 under Pastor Frederick K.C. Price. She was actively involved in the church and would go to hospitals to pray for the sick. She would later leave Crenshaw Christian Center and became a charter member at Bible Enrichment Fellowship International Church under Apostle Beverly “Bam” Crawford. Velma loved the Lord and was always willing to pray for anyone and anywhere. In 1991, she was ordained as a minister and became an evangelist, ministering whenever she could and starting Velma J. Caradine Ministries.  Velma Jeanne would later obtain a Doctorate degree in Ministry from Friends International Christian University in 1993.

Velma Jeanne was at true servant of God. She had a heart for people and would advocate for their rights. She would help people write letters who felt they were wrongly treated by their employer or who needed to appeal possible termination. She would also advocate and help others write letters and fight their cases when they were denied SSI. This advocacy led to her volunteering and becoming a chaplain for Chaplain’s Eagles of the Los Angeles County Probation Department in the juvenile hall systems. She and other volunteers would hold church services for the incarcerated youth, leading thousands to Christ. She would later become the Director of Chaplains & Volunteers of the organization, but had to retire in 2014, due to Alzheimer’s disease.

Velma Jeanne loved studying her Bible, praising and worshipping the Lord, dancing to oldies from Motown’s finest and traveling the world, whether it was a trip for fun to the Bahamas or a trip to Kenya for ministry. She also loved spending time with her daughter and her grandsons, Jeremy and Jonathan. Velma Jeanne lived a well-rounded and fulfilled life. She was loved by many. 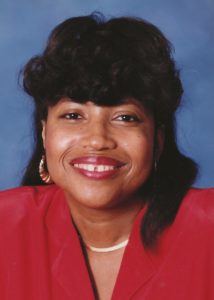 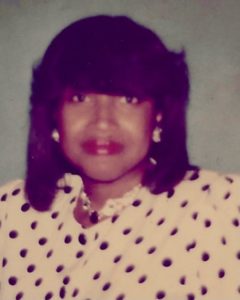