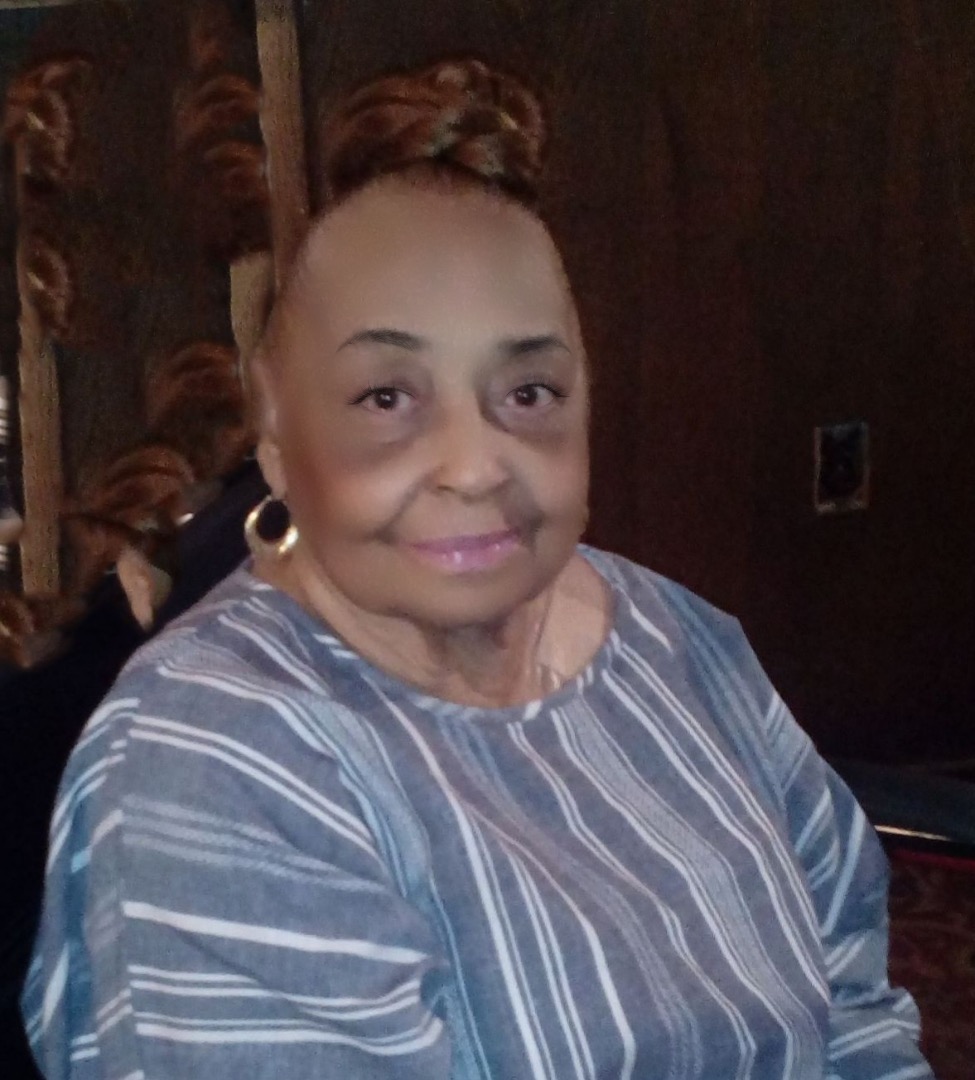 Valerie Peterson was granted her Angel Wings on February 9, 2021. Her final days were spent surrounded with her children and grandchildren whom she loved with all her heart.

Blessed to the union of Alvin Gilmore and Florence Mitchell, Valerie was born on November 1, 1939 in New Orleans, Louisiana. She spent her early years with her grandmother, Alberta Green also known as Big Mama. Her grandmother held a special place in her heart and she spoke of her frequently before her passing. Valerie later moved to Los Angeles, California to reside with her loving mother (Toni), who was also her best friend. She attended school in the Los Angeles Unified School District and graduated from Dorsey High School. This is where she met and married her high school sweetheart Ben Martin. From this union she had one child. Valerie later remarried her soulmate George T. Peterson and together they had five additional children.

Valerie Peterson was selfless, caring, with an expandable heart, which lead her to attend and graduate from UC Davis Medical School. She worked as a nurse at Valley Presbyterian Hospital in Van Nuys, California prior to retirement.

She was an exceptional wife, mother, and grandmother. Her greatest love was her family.  She enjoyed sewing, shopping, music, singing, watching soap operas, family gatherings, and spoiling her grandchildren. Valerie had a special unbreakable bond with her sisters Shellene, Sherrill and Sheila.

She was not an average person but was made on this earth for the better. She was kind to all. She never turned her back on anyone and her doors were always open.  She always put others before herself. She had touched lives in so many ways. She was everyone’s Granny.