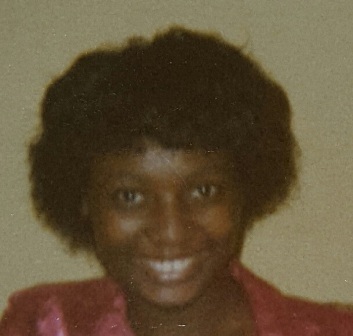 On June 14, 2016 at 6:00 a.m., Trevina (Gail) peacefully entered into eternal rest. Trevina was born January 12, 1968 in Houston, Texas to Linda Burrell Cooper and Malvin Young. She spent her early years in Bradley, AR with her grandparents where she attended the Bradley School System. She moved to Los Angeles, CA in 1983 where she attended Leuzinger High School. School not being Gail's favorite and at the advice of her counselor, she tested out in the 11th grade and opted not to march with her class. Later, because her I.Q. was exceptionally high, opportunities presented themselves for her with a number of government agencies and large companies. By choice, she declined the offers. She was employed by numerous courier services as a customer service representative, while balancing it with being the caregiver for her grandmother. She was preceded in death by her brother, Bru'sean Cooper and her maternal grandparents, Armie and Callie Burrell. She leaves to mourn her passing, her parents, Linda Burrell Cooper and Malvin Young; three sisters, Marketta Chapman of Houston, TX, Mallynda Young of Lansing, Michigan, Marquita Bryant of Modesto, CA; two brothers, Malvin Young Jr. of Modesto, CA and Malvin James Young of Texarkana, AR, and a host of nieces, nephews, aunts, uncles, and cousins.