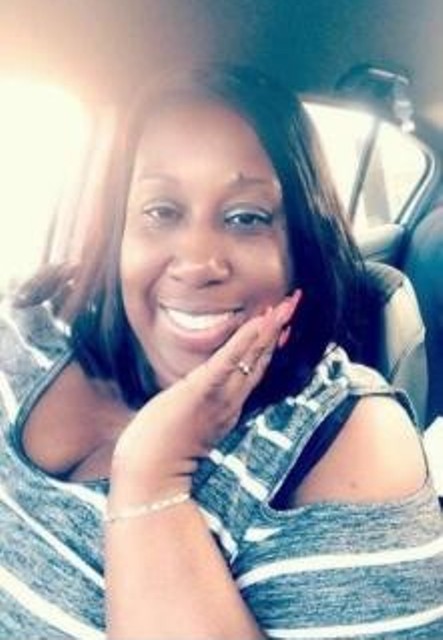 A native Californian Tracie was born in the historic West Adams district of Los Angeles. An Alumna of Marvin Avenue Elementary School, Pasteur Junior High School and Hamilton High School where Tracie spent her high school years. After graduating from Hamilton in 1985, Tracie went on to attend and earn her AA Degree in Nursing from Los Angeles Southwest College in 1992 and her BA Degree in Gerontology from the University of Southern California (USC) in 1996.

After graduating from USC Tracie began her health care career at the Delta Senior Center in Los Angeles where she worked as a care giver for several years. She furthered that career when she secured employment at Peppermint Ridge where she worked for 9 years. Ever industrious Tracie eventually secured a position through her employment with Friends Outside at the California Institution for Men Prison. She worked at the institution for 15 years and held the position of Program Director for the Visitor Center Program at the time of her passing.

In 1988 Tracie with her partner Onyo Prince gave birth to the first of her three children Christoffer Andrew Prince. In 1997 Tracie married Bernard King with whom she bore two children Maya Brejanae King in 1996 and Sontaree Kiara King in 1998. In 2019 Tracie became the proud grandmother of Juliette Ann Rushing.

Known to all who crossed her path as a sweet, loving, kind, and caring person. Tracie never met a stranger and would strike up a conversation with anyone. Remembered for her kindness, strength, resilience, and supportive nature Tracie was always helpful and encouraging. She had an infectious laugh that she shared with the world. It didn’t take much to make her laugh or smile and she had the cutest way of covering her mouth when she laughed hard. Always fun and always funny Tracie always lit up a room.

Gerald Lavert was Tracie’s favorite singer and she loved music overall especially “slow jams”. Tracie loved to read (especially poetry) she also enjoyed dining out and road trips to San Diego, Palm Springs, and casino getaways (where she would mostly just relax) were just some of her things-to-do. Tracie also enjoyed her “me” time when she would appreciate and reflect upon the simple joys of life and family. She developed the habit of journaling and would write in her journal constantly. Always beside her she found writing in it helpful in every aspect of her life from her personal goals and objectives to her business plans, hopes, and dreams.

Always the Fashionista, Tracie never left the house not dressed for the world with her hair and nails done to perfection. Famous for her trips to downtown LA.’s “Aller and local malls she loved to shop and would find unique items that no one else seemed to have. She knew how put an outfit together so that it looked expensive by the time she stepped out in style wearing it. She loved shoes and her hair was always “done up” in different fashionable styles. Tracie was neat, tidy, and organized with a home that was always impeccably clean and children who were always neat, clean, and well-dressed. Tracie’s greatest joy was being a mother and her favorite job was being a mom. She was fiercely protective of family and friends and always ready to take up arms in defense of those she loved and cared about. That protective spirit grew even stronger once her beautiful children came along.

Born on August 1967, Tracie Geneva McCartney took her wings on August 2021, and went to be with her beloved grandmother and Geneva Runnels, great-grandmother Charity Britton whom she lovingly cared for during their illnesses. Now resting in Gods Kingdom Tracie watches over us. 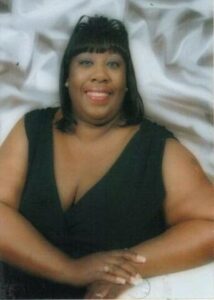