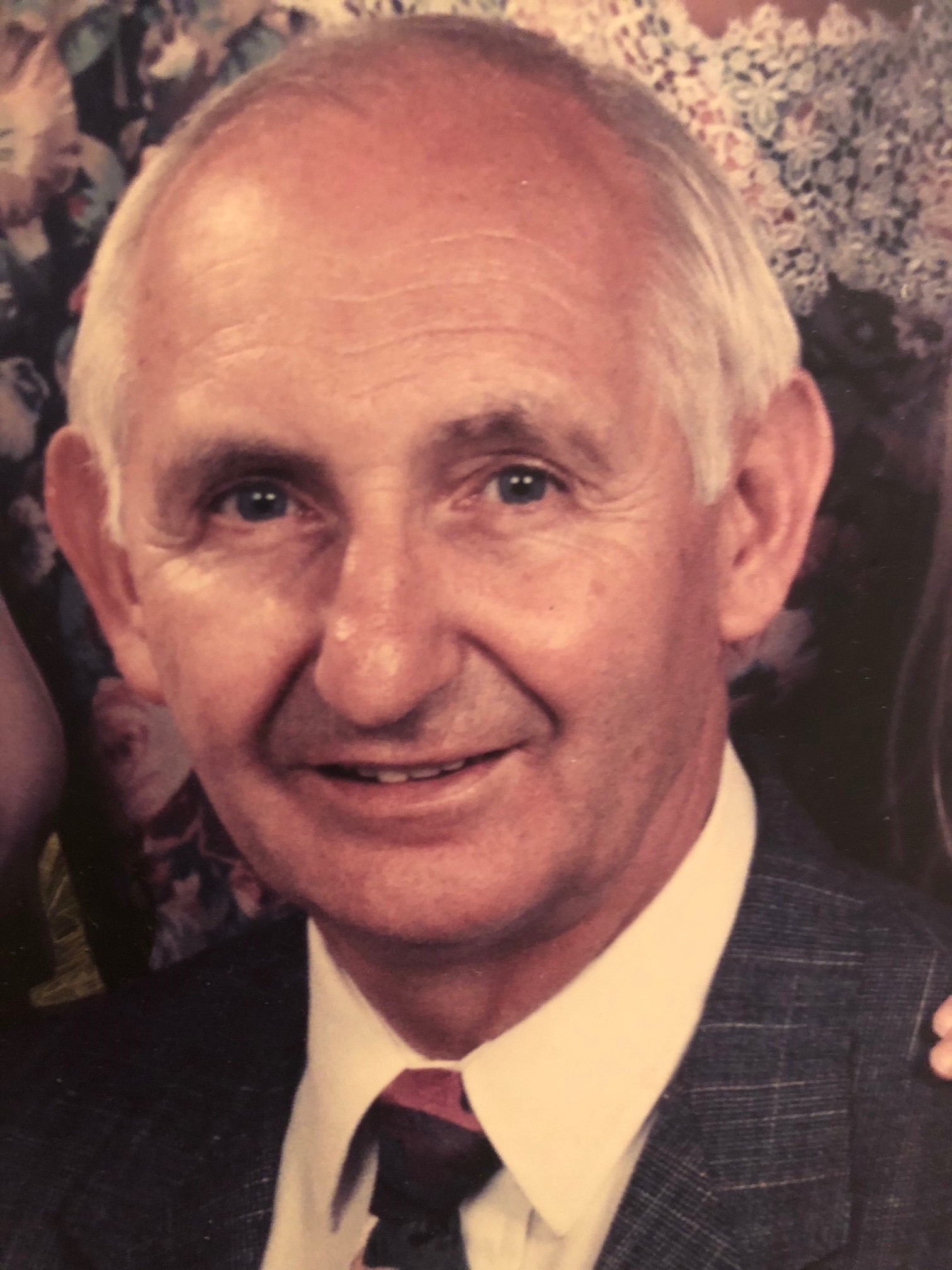 Tormod Andersen Sr.  passed away peacefully in his sleep on Saturday May 30, 2020 in Torrance, CA. Born in Kvaerndrup, Svendborg, Denmark, to Anders Peter Andersen and Laura Mathilde Andersen. At 89 years of age Tormod was a valued member of the community, a devoted husband of almost 50 years, loving father, grandfather, and a dedicated member of The Church of Jesus Christ of Latter-Day Saints.

Prior to moving to the states Tormod was an apprentice sailor at 15, deciding the ocean was not for him, he then was trained as master tailor. Upon coming to the United States he continued to work as a tailor before joining the US Army, where he served in post WW II Germany as an intelligence officer. He was a Corporal and received an Army Occupation Medal, National Defense Service Medal and a Good Conduct Medal.

After his army service, he served a mission for the Church of Jesus Christ of Latter-Day Saints in the country of his birth, after which he attended school in Utah with hopes of entering the medical profession. During summer break, he traveled Arizona where he began driving ambulances. He later entered The California College of Mortuary Science where he earned his diploma as a Funeral Director-Embalmer in 1965. Tormod enjoyed a rich career as a mortician for White & Day Funeral Chapels. He always took his work home as he lived above the Rice Mortuary for 16 years. He retired in 2000 and enjoyed taking care of his family, grandchildren, cooking, traveling with friends and family, as well as continued opportunities to serve in his church as a leader and missionary.

Services will be private due to COVID-19 restrictions. The family will be posting information regarding celebration of life on family Facebook pages. Condolences can be sent directly to the family or care of the Rice Center at 5310 Torrance Blvd.

To view the Service via Zoom:

Or join by phone: