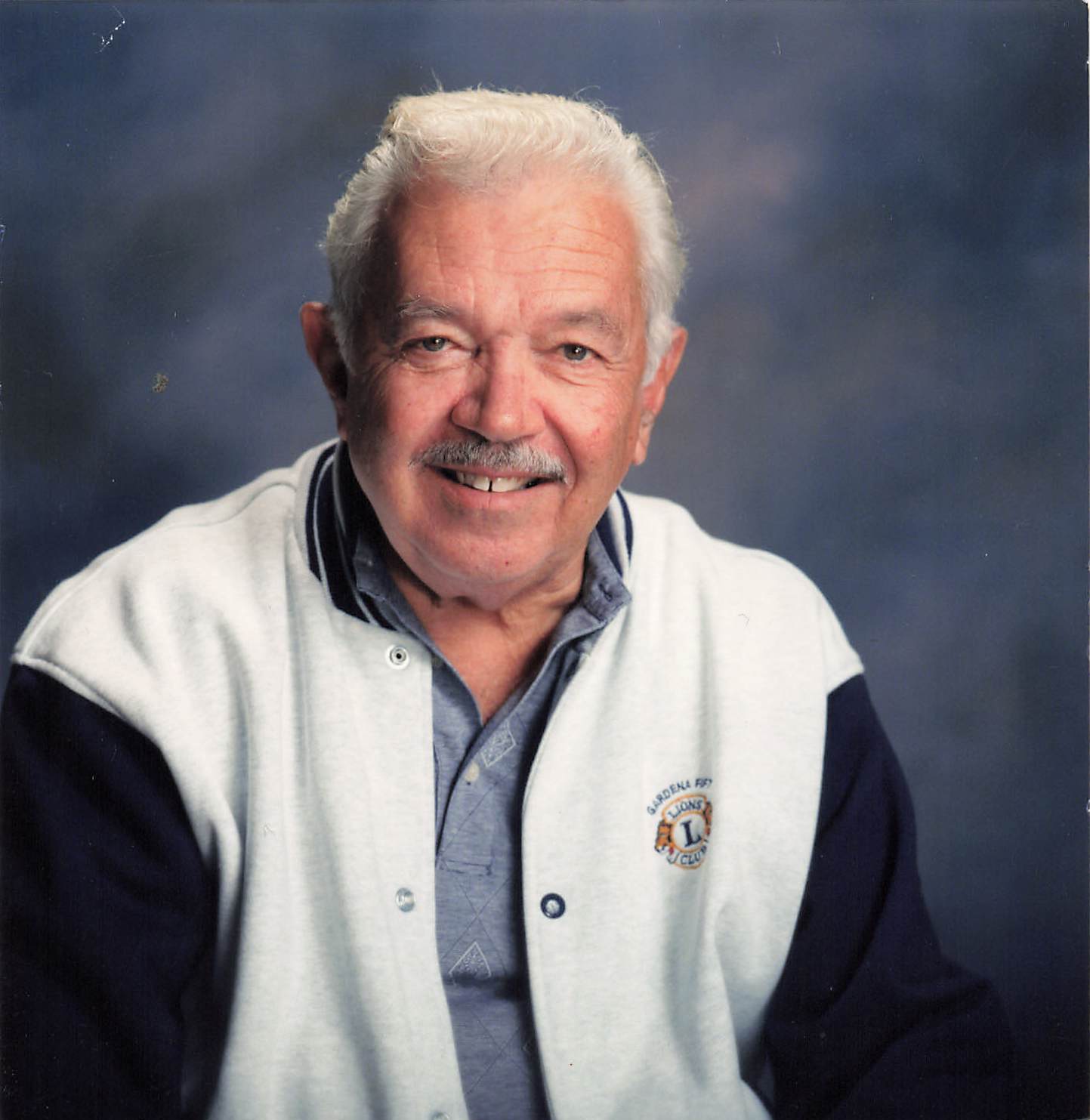 Parks was dubbed “Mr. Gardena” by the city of Gardena for his numerous contributions to its history and culture. Parks was a Navy veteran and served 1951 to 1955 aboard the USS Pittsburgh during the Korean War. Parks was a reporter for the LA Examiner and editor of the Gardena Tribune. Parks was Director of Public Relations at Horseshoe & Gardena Clubs from 1959 to 1975, and General Partner of Horseshoe Club 1975 to 1983, and of the Rainbow Club 1983 to 1985. Tom was Executive VP of the Gardena Chamber of Commerce for 13 years into retirement. Tom was on the Board of Trustees of Gardena Memorial Hospital 1992 to 1997. In 1997 his name was placed on the Gardena Wall of Fame. Parks was on the Board of Directors of the Gardena-Carson YMCA for fifteen years. Tom was the co-founder of the South Bay Lions club. Parks penned the column “Ramblings” for the Gardena Valley News for 21 years. Other honors include The Hall of Honor Award from the ARC South Bay 1985 and the Lions Melvin Jones Award in 1999.