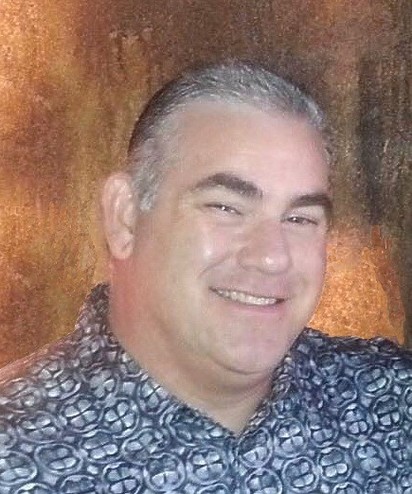 Todd passed away suddenly and unexpectedly on March 8, 2020. Todd battled diabetes most of his life and the disease ultimately took its toll.

Todd was born February 15, 1970, in Walnut Creek, CA, to William and Bernadette Smith. The family moved around the Bay Area several times before settling in their first house in Vallejo, CA. The family moved to Southern California in 1975 where Todd became a lifelong Dodgers and Lakers fan. The family moved again in 1981 to Stockton, CA.

Todd graduated from Lincoln High School in 1988. Todd played football, water polo and was an avid skier and snow-boarder. After a few years of college, Todd worked at Mammoth Mountain for several winters and also coached the Mammoth summer swim program while he was there. He returned to college at Humboldt State in Eureka and graduated in 1998 with a BS degree in Biology. Following graduation, Todd moved to Southern California to begin his career teaching science and biology. Todd loved teaching and was dedicated to his students. He had a gift with his ability to share his knowledge and excitement for science with his students.

It was at his first school, Westside Leadership Magnet School, that he met his future wife, Elizabeth. They were married in 2002 and have two sons, Ian (15) and Brady (11). Todd approached life intensely and at full speed. He was passionate about his activities, whether it was work, play, sports, or politics. His willingness to share his thoughts would often get attention from all sides of the discussion.

Todd is survived by his wife and sons as well as his parents, William and Bernadette Smith, of Fair Oaks, CA; his brother, Ryan Smith, of Costa Mesa, CA; his sister, Erin Betts, of Murphys, CA; and various aunts, uncles, cousins, nieces and nephews.

Donations may be made in his name to reference the American Diabetes Association, expressly for diabetes youth camps (diabetes.org).