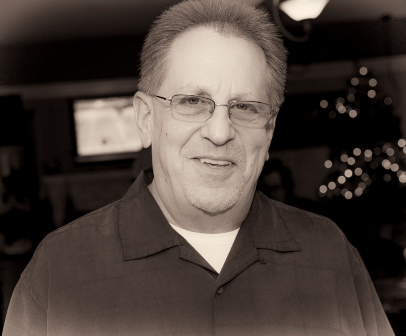 MONGI, Timothy James May 21, 1947 - May 16, 2013 Mongi, Timothy James, "The Mong". Born in Lansford, Pennsylvania, Tim, a 40 year resident of the South Bay, passed away on Thursday, May 16, 2013 at his home in Redondo Beach after a courageous battle with cancer. Tim is survived by his wife Lori, of seventeen years. He is also survived by his mother, Louise Mongi of Pennsylvania; sister, Francine Reiter of Pennsylvania; his sons, Ray and Andre Mongi; grandchildren, Summer Mongi, Josh, Dylan and Karlee Haas, grand/god son, Derek Sholl Jr. "DJ". He was preceded in death by his father Albert Mongi. A well respected businessman, Tim earned an MBA from Loyola Marymount University. Tim was an avid skier and fitness enthusiast and although he moved west, he remained a loyal east coast sports fan, "Go Eagles!" His loyalty generosity, sense of humor, and lust for life will live on in our hearts forever. "We love you Mong!" A memorial service will be held at St. James Catholic Church in Redondo Beach on Saturday May 25, 2013 at 10:30a.m.