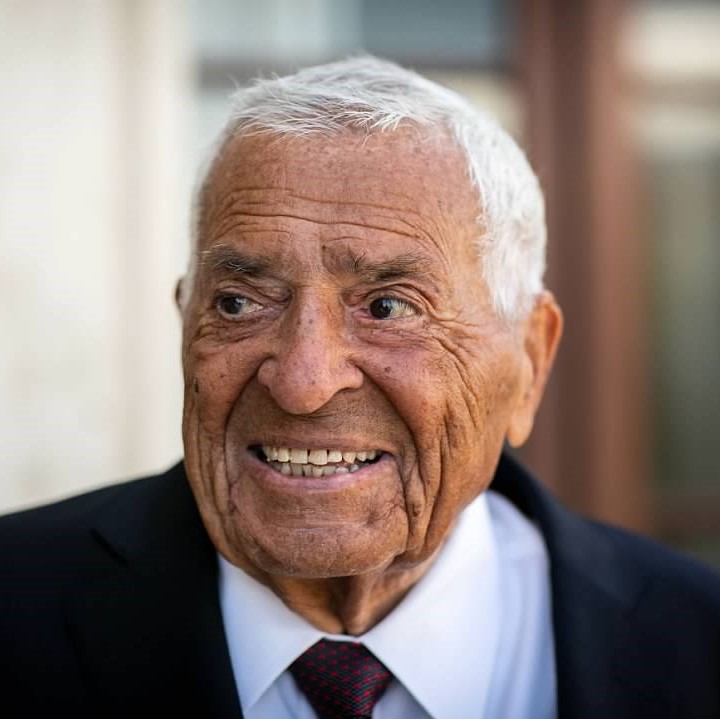 Thomas (Tom) Anastassiou, 102, of Palos Verdes Estates, California, passed away on September 4th.  Tom was predeceased by his wife, Jennie; they were married for 58 years.

Tom was born in Greece and immigrated with his family to the United States in the 1920s.  He served in the United States Army during World War II and received a Purple Heart and Bronze Star for his service.  Tom spent 29 years as an educator at South Gate High School.

The family kindly requests that those persons wishing to attend the funeral be fully vaccinated with a COVID-19 vaccine or have a negative test result for COVID-19 within 24 hours of the funeral.