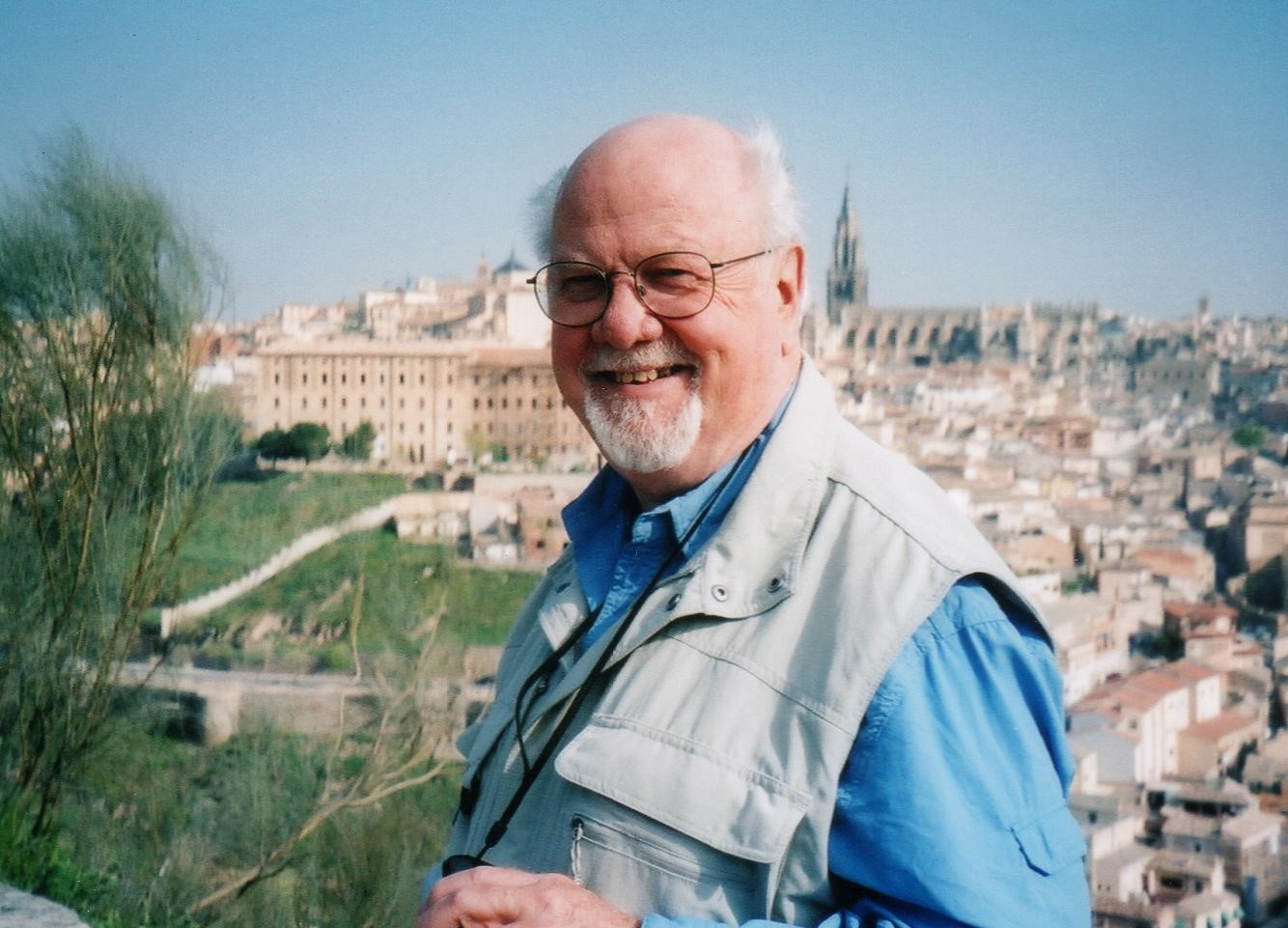 Glendale, CA –  Thomas Patrick Kelly, Jr., Loyola Marymount University professor emeritus and former Dean of both the College of Communication and Fine Arts and the School of Film and Television, died on Wednesday, April 7, 2021; he was 91. He is preceded in death by his wife of 56 years, Virginia (“Ginny”) Burns Kelly; his parents, Edna Rita Lee Kelly and Thomas Patrick Kelly, Sr.; and his siblings, John W. Kelly, Donald Kelly, and Mary A. Kelly Sutcliffe.

His 1969 Oscar-nominated documentary, A Space to Grow, opens on a row of tenement apartments. The camera pulls back on the sagging buildings and the narrator (Henry Fonda) begins, “Every year, poverty wastes the talent of the poor.” Tom grew up in poverty, but with help from the angels of his life, he did not let his talent go to waste. He paid forward the mentoring he received to hundreds of Loyola Marymount students, bolstering their confidence and helping them find enduring meaning in the study of fine arts, communication, film, and television production.

Tom was born and grew up in New Haven, Connecticut during the Depression. His father was a newspaper compositor and printer when he could find work; his mother worked as a hotel maid. When asked if he read Angela’s Ashes, he would quip, “Why should I? I lived it.” His early life was marked by stints in foster care and hospitals due to various illnesses. His education stabilized at Catholic school in St. John’s parish, where the Sisters of Charity took notice of his sharp intellect. When he neared the end of 8th grade, his parents gifted him printer’s tools to follow in his father’s footsteps and bring in much-needed income. The Sisters of Charity intervened, arranging for him to compete in a city-wide exam to attend St. Mary’s Academy. He placed first and won a full scholarship. Two of his mentors during this time, Sister Elizabeth Seton, OP and Father John Reilly, encouraged his growing interest in theater, especially acting and writing. He often told the story of going with his mother at the end of high school to buy a graduation suit. The salesman, Al Martin, discovered during their visit that this talented young man, the valedictorian of his class, would not attend college due to lack of money. Martin connected Tom and his family to the local Providence College Alumni Chapter. With Martin’s help and the additional advocacy of the Dominican Sisters at St. Mary’s, Tom soon had a full ride to Providence College.

He majored in history at Providence and graduated summa cum laude — all while increasingly dedicating himself to theater work. During his senior year, he wrote a musical that was a campus success; it sealed his determination to pursue a career in theater. After three years working as an expeditor at Sikorsky Aircraft in Bridgeport, Connecticut to save money, he applied and was accepted to the M.F.A. Program in Drama at Catholic University of America (CUA) in Washington, D.C. When he left Sikorsky, they had to replace him with two people, and gladly welcomed him back during his graduate school summers. During these same summers, he moonlighted at the Stratford Shakespeare Festival Theater, working on productions like King John, directed by John Houseman. He graduated from CUA in 1957 and was quickly hired as both actor and company manager by Players, Incorporated (now known as the National Players), the longest-running classical touring company in the United States. He played Baptista and Tranio in Taming of the Shrew and Capulet in Romeo and Juliet while managing the company across national and European tours.

Tom met his wife, Ginny, in the summer of 1959 at the Casino Theater in Newport, Rhode Island. She had recently graduated from the American Academy of Dramatic Arts in New York and was acting on the Red Letter Day tour starring Gloria Swanson. He sent her flowers for every subsequent stop of that tour, and courted her when she returned to New York City. They were married in 1960.

Shortly before his marriage, Tom secured full-time work at Norwood Studios in Washington D.C. where he worked from 1960-64 as a writer, director, and producer. During this time, he freelanced for other studios, meeting all sorts of Washington media insiders, including John Secondari at ABC News. Later he worked with Secondari to produce “A Visit to Washington with Mrs. Lyndon B. Johnson on Behalf of a More Beautiful America,” which won a Peabody Award in 1966. Shortly thereafter, Tom was hired as an in-house film producer and writer at the Office of Economic Opportunity (OEO), the chief agency for President Lyndon B. Johnson’s War on Poverty initiatives. He worked on several OEO projects, including A Year Toward Tomorrow, which won a 1967 Oscar for Documentary Short Subject. In 1968, he produced A Space to Grow; in 1969 it was nominated for a Best Documentary Academy Award. He celebrated his fortieth birthday, he liked to recall, sitting in the Dorothy Chandler Pavilion with his wife, Ginny, waiting for his name to be called.

Later in 1969, Tom moved his family to Los Angeles to take a job with John Sutherland Productions, which produced documentaries and industrial films. In 1975, Tom started teaching part-time at Loyola Marymount University (LMU) in the Communication Department, which then included the School of Film and Television. He eventually became a beloved professor who won numerous Teacher of the Year awards. He spent the last chapter (1994-2004) of his LMU career as Dean of both the College of Communication and Fine Arts and the School of Film and Television. When he retired, he joked that it was just like leaving Sikorsky Aircraft when he was 25: it took two people to replace him. In a campus-wide In Memoriam notice on April 13, 2021, LMU President Timothy Law Snyder, Ph.D. wrote that Tom “was known for his passion for the arts and his ambitious initiatives” and the Thomas P. Kelly, Jr. Student Art Gallery was “named in his honor and reflects [his] devotion to our students.”

His family would like to extend its deepest gratitude to the staff and administration at Glen Terra Assisted Living Facility in Glendale, California for their extraordinary care under the difficult circumstances of the last year.

A memorial mass will be held on Saturday, July 10 at 11 AM at American Martyrs Catholic Church,1431 Deegan Place, Manhattan Beach, California 90266.

In lieu of flowers, the family asks that donations in Tom’s honor be made to the Alzheimer’s Association on the tribute page for their late mother Virginia Therese Burns Kelly at http://act.alz.org/goto/Virginia_Kelly. 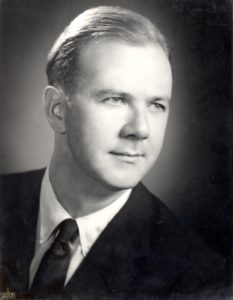 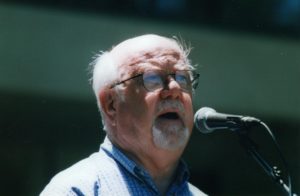