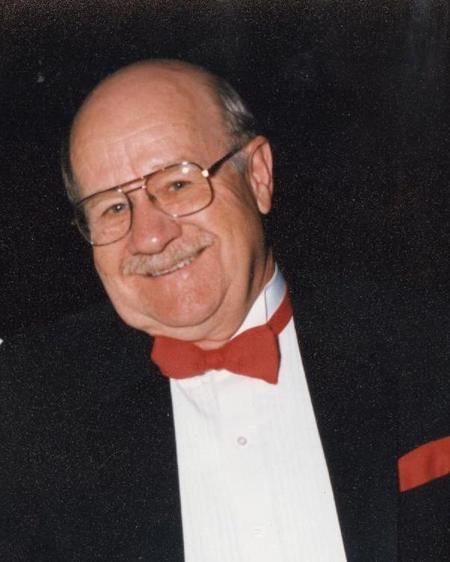 Thomas J. Pedergrass, Jr., 85, passed away October 26, 2013 quietly in his sleep at his home in Redondo Beach, with his son and daughter by his side. He was born March 3, 1928 in Newcastle, TX. He lived in Redondo Beach for four years and Hemet, CA for twenty years prior to that. He retired in 1984 after serving in the U.S. Navy and working more than 30 years in the transportation industry. Tom is pre-deceased by his wife of 56 years, Barbara Pendergrass. He is survived by one son, Tom Pendergrass, III and daughter-in-law, Laura Pendergrass of Roseville; one daughter, Susan Cavano of Redondo Beach; one granddaughter, Courtney Pendergrass of Redlands; one brother Douglas Pendergrass and sister-in-law Sally of Austin, TX (and children); one sister, Janice Mays and brother-in-law, Gene, of Fort Worth, TX (and children); one brother-in-law, Al Mullican and his wife Maggie, of Shawnee Mission, KS (and child); in addition to two dear friends of more than 40 years, Ralph and Jimmie Catalano. Tom also had two dogs he loved dearly, Sammy and Gracie. A memorial service will be held November 17, 2013 at Rice Mortuary, 5310 Torrance Blvd., Torrance, CA 90503 at 10:00 am with a short reception to follow.