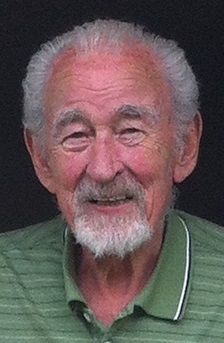 Thomas Bartholomew ("Tom") Duncliffe, born August 24, 1925 in Cork, Ireland, died July 17, 2013 at Torrance Memorial Medical Center. Tom was a resident of Hermosa Beach for 44 years. He was preceded in death by his wife Marjorie. He is survived by his son Kevin and Kevin's partner Dave Hoak of Los Angeles; by his sister Ena O'Brien of Cork; and by many nieces and nephews and their children, who knew him as "Uncle Tommy". Graveside service to be held at Pacific Crest Cemetery, 2701 182nd Street, Redondo Beach CA 90278, on Monday, July 29, 2013 at 11:00 am.