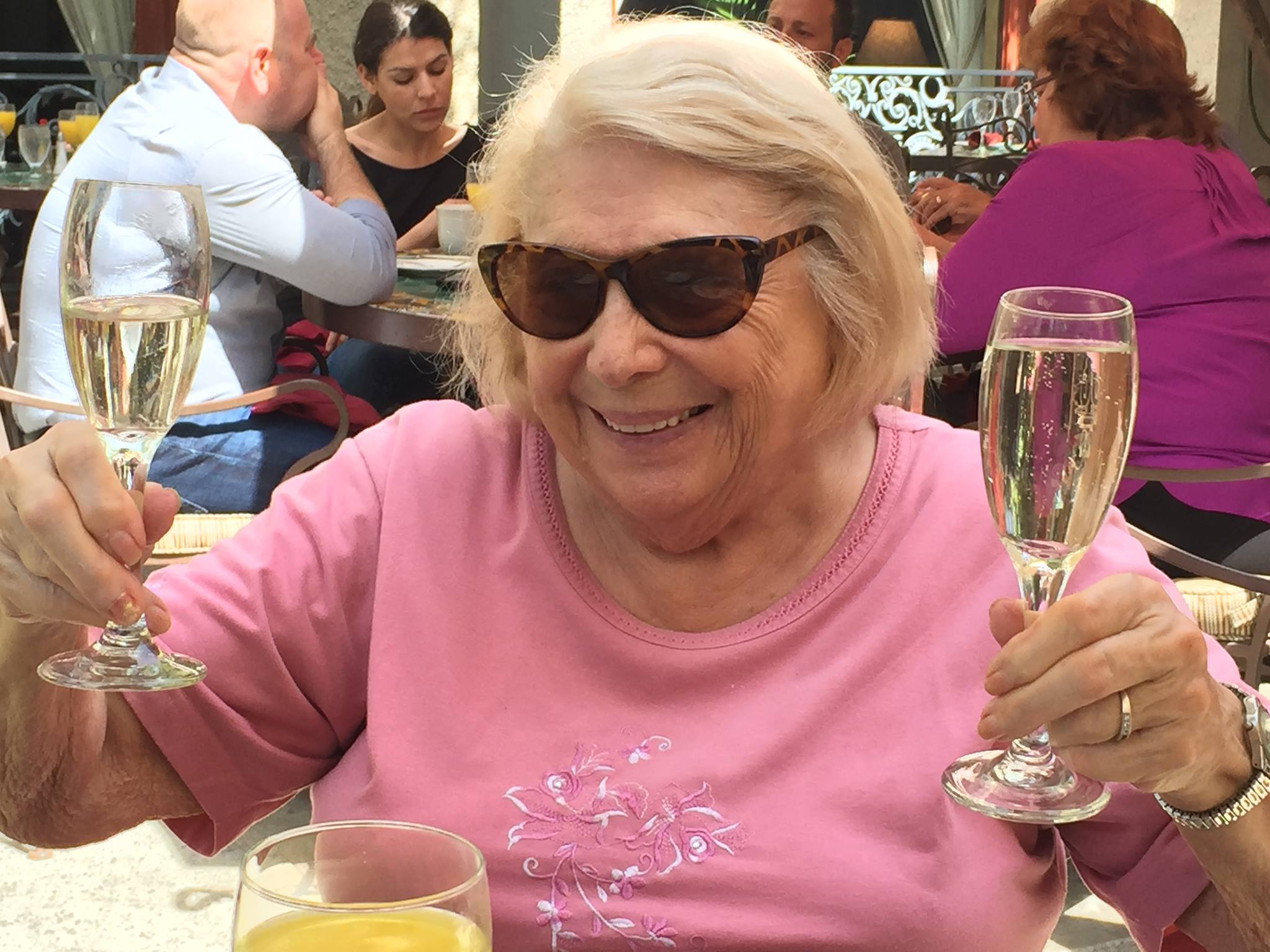 Therese leaves behind only kind and positive impressions and contagious energy to all those who knew her.  She loved life, adventure, travel, old movies and family.  Therese passed away at Torrance Memorial Hospital at the age of 92, living on her own, driving and still active.  Born in Montreal, Quebec as the oldest of 7 children, she blazed a trail as a liberated woman in a patriarchal and parochial society.  She was a businesswoman and traveled around the world.  After having three children, she fought for one of the first divorces granted in Quebec.  A few years later, she emigrated to California with her young son to start anew.  She worked in real estate, remarried and was able to live a full and happy life on her terms until the end.  Although she never sought it, she was a model for aging with strength and resilience, just as she had been a model to women in her youth.  Aside from a sister, two brothers, nieces and nephews in Quebec, she is survived by a daughter Louise D’Aoust, son Pierre Morel (Suzanne) and son Marc Mondor (Christine), who gave her two grandchildren, Nicolas and Katarina.