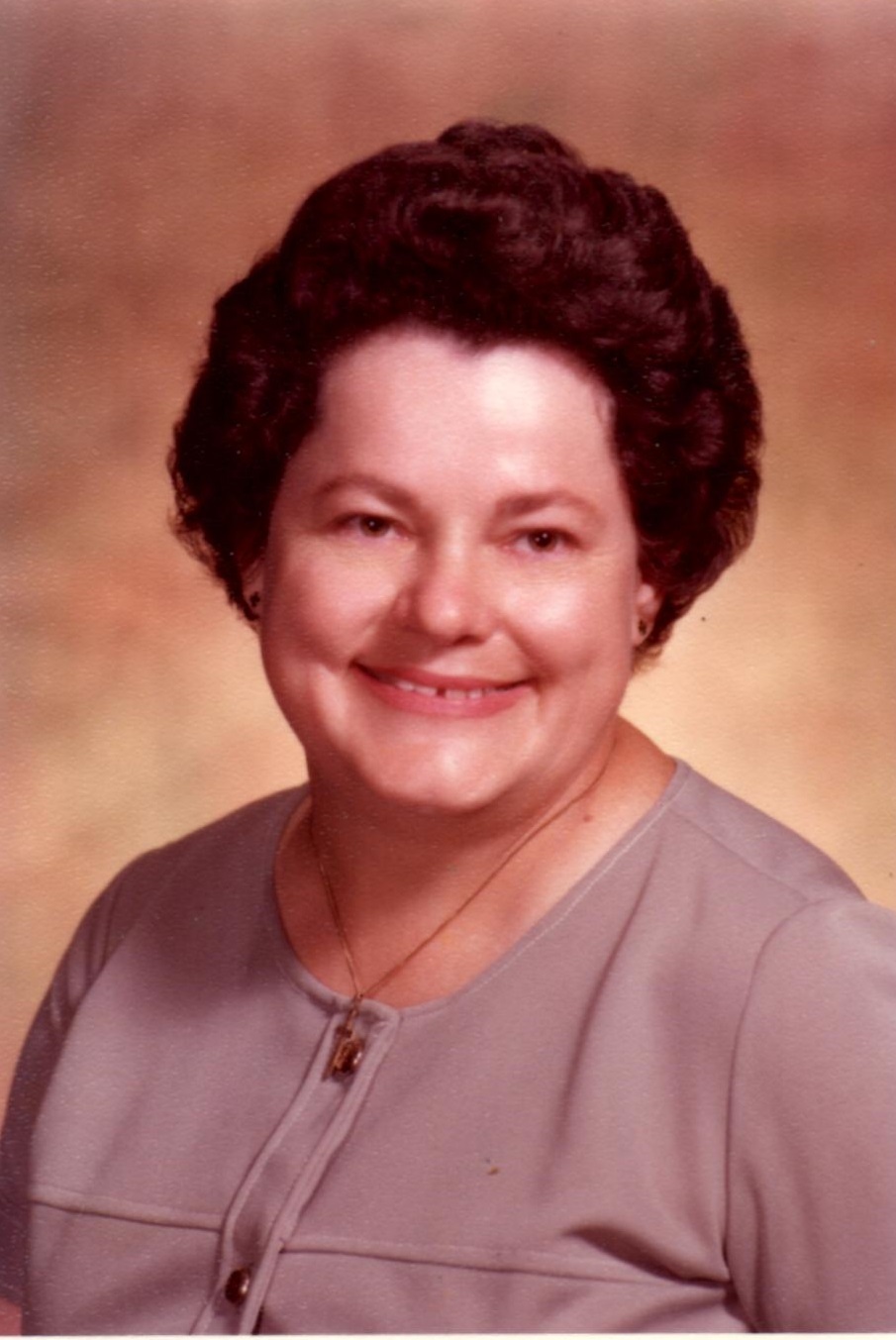 Theresa A. Miller went to her Lord on November 22nd in Torrance, California. Theresa was born on January 16, 1931 to Austin and Bernice Williamson. Theresa was born in Kansas and came to California in the 1930s. She attend St. Joseph Catholic school and Catholic Girls High School. Theresa married her Roy in 1950. Together they raised their five children and they enjoyed being grandparents to their 12 grandchildren. During her lifetime, Theresa was a volunteer at her parish St. Catherine Laboure. In the 1980s, she taught religion and sewing at Bishop Montgomery High School. Theresa was an excellent seamstress making clothes for her family, wedding dresses for friends, and vestments for priests. In 1981, both Theresa and her husband Roy joined the Secular Franciscan Order. Theresa is survived by her children: David Miller; Roy Miller and his wife Christina; Christine McDermott and her husband Michael, twelve grandchildren and over 30 great grandchildren. She was preceded in death by her beloved husband, Roy; her two daughters, Loretto Owen and Jeanne Kahn; and her siblings, Paul Williamson, Joseph Williamson and Rosemary Mackey. Services will by on Friday January 13 at 10am at Holy Cross Cemetery, 5835 W. Slauson Avenue, Culver City in their Holy Redeemer Chapel.