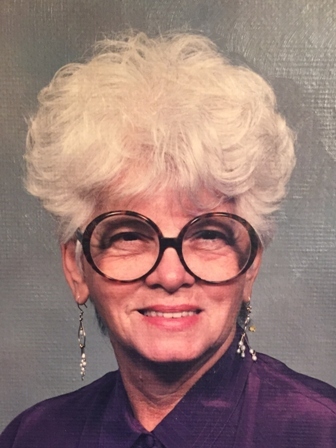 Thelma (Todie) P. Gates, 84, of Gardena, went to be with the Lord at 2:00 am Saturday May 16, 2015 at her home in Gardena. She was born October 5, 1930, in Paia, Maui to Louis and Ramona (Ortiz) Roman. She was preceded in death by her husband of 30 years, Elmer Henry Gates in 1990. She is survived by her sister Nora Cambra, of Manhattan Beach; brother Buddy Roman of the Philippines; two daughters, Mona Colvin of Joshua Tree and Lori Ikediashi of Torrance; one son, Lonny Gates of Gig Harbor; grandchildren, Larry, Sheila, Johnny, Chidi, Emma, Mckenna, Isabella and Gabriella; and seven great-grandchildren. Nicknamed Todie after the actress, Thelma Todd, because of her light color hair, lived in Hawaii until age 21 and moved to the mainland where she worked at New York Life Insurance Co. for 35 years. She graduated from Maui High School in 1950 and was the Principal's number one messenger. She made a name for herself as a hustling, efficient school service worker. Some of her energy was expended in Aikane, SEC, FHA and Imua clubs. Her most cherished past time was babysitting, cooking, feeding and being with her grandchildren. Often seen driving through Torrance daily to be a taxi driver for her grandkids. She lived and loved every day for her family who in turn loved her very much. The Funeral Services will be from 9:30 to 10:30 am on Sunday May 31 at Rice Mortuary at 5310 Torrance Blvd. in Torrance, with a Celebration of Life following. Pastor Dusty Vroom will be officiating. Burial will follow at 1:00 PM at Pacific Crest Cemetery in Redondo Beach.