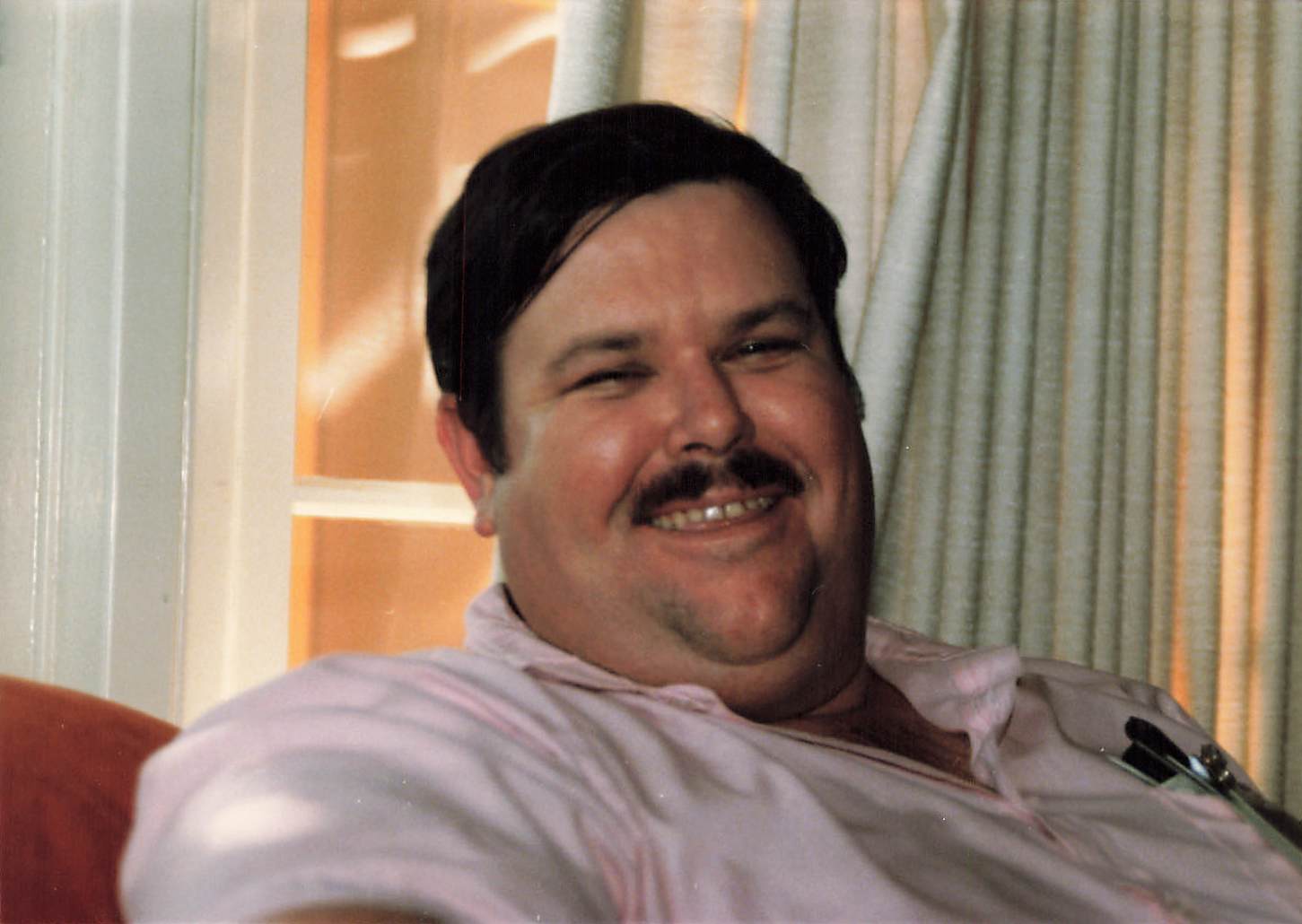 Terry Mueller was born May 12,1951, in Los Angeles and grew up in El Porto. As a child, he was both mischievous and lovable.  He was always very social and enjoyed the company of his friends. Family was very important to him.  With his mother having been born in Northern Ireland, Terry was very proud of his Irish heritage and loved celebrating with “his clan” of family and close friends. He made several trips to visit Ireland. We will remember Terry raising his glass with the friendly Irish toast to everyone’s health, “Slàinte!”

His schooling was in El Segundo.  He graduated from El Segundo High in 1970.  Terry later earned his AA degree from El Camino College.

Terry had so many interests, especially photography and was able to work at Marina Del Rey Camera to share his expertise with so many devoted customers.  A career switch led Terry to work for the aerospace industry at Hughes Aircraft, where he worked as a buyer for many years. His father also worked for that corporation for so long that he had actually worked with Howard Hughes.

Things that brought so much happiness to Terry were camping with family and friends and gathering with special people for a wonderful holiday meal.  He loved playing darts, wine tasting, great music, and having a cold beer and a cigar with friends. Without a doubt, Terry’s specialty was his story telling abilities.  His colorful and so funny stories will be missed by all.

Family and countless friends are missing Terry.  He was the kindest, most loving person you could ever have in your life.  We are the lucky ones to have known and loved Terry.  We will be missing this wonderful man forever, but so thankful for our many treasured memories.

In lieu of flowers, the family requests donations be made to St. Jude Children’s Research Hospital.  Terry and his friends held golf tournaments for many years in supported of this charity.