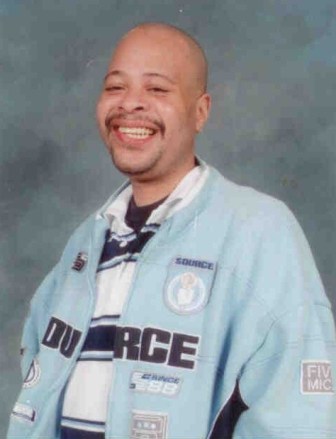 Terry L. Riley was born on November 23, 1967 in Dallas Texas at Parkland Memorial Hospital. At the age of nine, his mother, Shirley and father Jimmie along with three siblings moved to Los Angeles California. Terry attended One Hundred Thirty-Fifth Street Elementary Scholl in Gardena and Westchester High School in Los Anngeles. Some of Terry"s occupations included being a Cargo Handler and Landscaper. He was a "Jack of all trades, working in various type of positions. He enjoyed watching old movies, cooking and making people laugh. He always wore a smile on his face. Everyone who knew Terry, knew how much he loved his children family and friends. His kindness and charming personality knew no bonds. He was cherished by many and will be miss by all. Terry is survived by his mother, Shirley; father, Jimmie; two daughters, Terri Faye and Emanye; one son, Edward; two brothers, Rodney and Quincy; one sister, Marva; one aunt, Martha; three uncles, Rufus, Leonard and Tommy; and a host of Uncles Babies", seven nieces, five nephews, and one great nephew. Not to mention all his other relatives and friends.