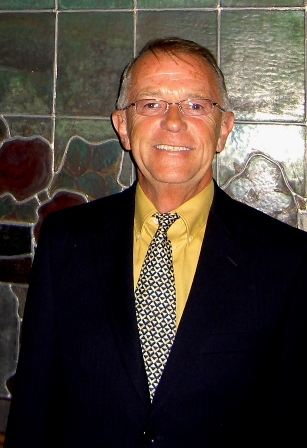 January 11, 1952 - January 11, 2016 Terry Croft a lifelong resident of Redondo Beach died peacefully in his home on January 11, 2016, his sixty-fourth birthday. He suffered from Alzheimer's Disease for the past several years. He was preceded in death by his father Harry Croft and his mother Ruth Croft, a popular teacher in the Redondo Beach City School District from the 1930's to the 1960's. He is survived by his brother Sidney (Carol); two nieces Cindy Croft and Kristen Raig; two nephews Warren Croft and Jay Croft, and seven great nieces and nephews. He will be missed by his dear friend Sandy Kast, who was the anchor in Terry's life from the time they were in grade school until the day he died. Terry graduated from Redondo High School and the University of California Santa Barbara. He spent a 30 year business career with TRW/Northrop retiring in 2012. Like most people in the defense industry he worked in sensitive areas and was never able to share the specifics of his work. He liked what he did and the challenges of his job. He loved to travel and enjoy the company of his friends and family. He took numerous cruises and trips with his friends. Terry was a wonderful brother, friend and uncle. No one ever knew him to do anything unkind; he was always positive and good company. His friend Sandy and his family want to thank Elsa Arredondo and Dafina Prince for their loving service as his primary caregivers for the last year of his life. Services will be private.