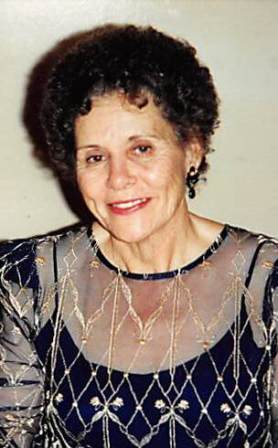 Tabitha (Dorcas) Brower of Redondo Beach passed away on October 4, 2017 at the age of 90.Tabitha was a long time resident of Redondo Beach moving to California with her extended family in 1951. She had been an active member of St. Andrews Presbyterian church in Redondo Beach. She was very involved in local government and served on the Historical Commission, worked in the City Clerk's office, and was a member of the Redondo Beach Roundtable. Tabitha is preceded in death by her husband, Robert C. Brower. She is survived by children, Diane Brower and Rhonda Ramirez (Carlos); grandchildren, Gina Rubin, Lisa McMullen, (Mike), Marina Bunce (Cody), Carrie Aburto (Brenda), and Gillian Ramirez; great-children, Hunter Rubin and Conner Bunce. There will be a memorial service at 11:00 a.m. on October 28, 2017 at Lighthouse Memorials and Receptions-White and Day Center, 901 Torrance Boulevard, Redondo Beach. Family requests in lieu of flowers, donations can be made to the Alzheimer's Association (alz.org).