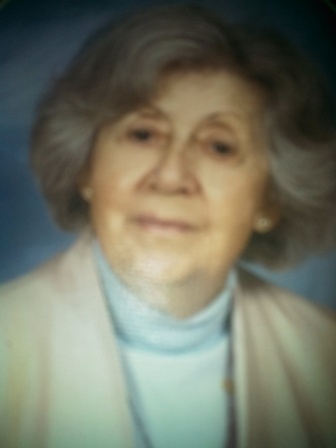 Sylvia Salisbury Sylvia Salisbury, 93, of Redondo Beach, passed away peacefully in her home, surrounded by her loving family on January 2, 2015. Born in Michigan to Socrates and Elizabeth Georgeadis, she was a graduate of Redondo Union High School , and a resident of Redondo Beach for the past 76 years. She was preceded in death by her husband, Clark. Sylvia is survived by her daughter and son in law, Elizabeth and Robert Helm; her son and daughter in law, Clark and Linda Salisbury; and four grandchildren, Sara Gill, Mathew Helm, Judd Salisbury, and Aaron Helm. She also loved and thoroughly enjoyed her 7 great grandchildren, Kyle Preston, Clark Helm, Robert Helm, Allison Gill, Samuel Helm, Ryan Gill, and Alexandria Helm as well as her faithful dog Booboo. Sylvia was a kind and loving mother, grandmother, Yiayia and friend and will be deeply missed. Trisaigon is January 7, 7p.m. at Rice Mortuary, 3510 Torrance Blvd. Torrance. Funeral services will be held on January 8th at 11 a.m. at St. Katherine Church, 722 Knob Hill, Redondo Beach. May her memory be eternal.