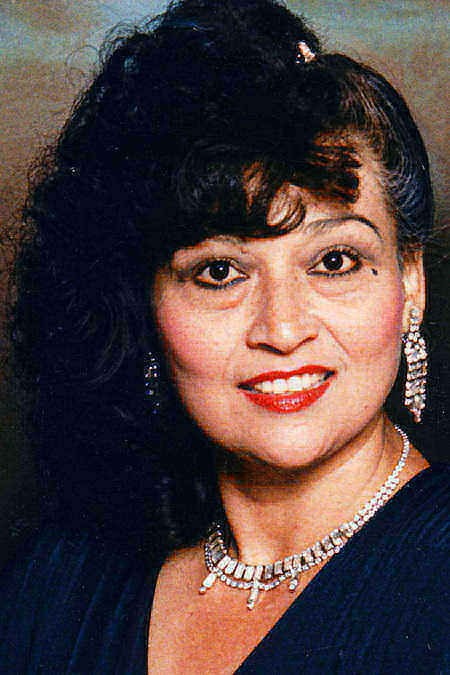 Flowers -Trutanich, Sylvia, Age 61, passed away March 13, 2012. Sylvia was born in Los Angeles, CA. Sylvia is survived by her husband Steven Trutanich; father Harry Nell; daughter Angelique; daughter Ariana; 5 grandchildren; and 3 sisters. The service will be held at First United Methodist Church in Redondo Beach, 243 S. Broadway, on Friday March 23rd at 10 am. Burial will follow at Green Hills Memorial in Rancho Palos Verdes. A reception will then be held at the church. Sylvia would like for donations to be made to either City of Hope or The Lupus Foundation.