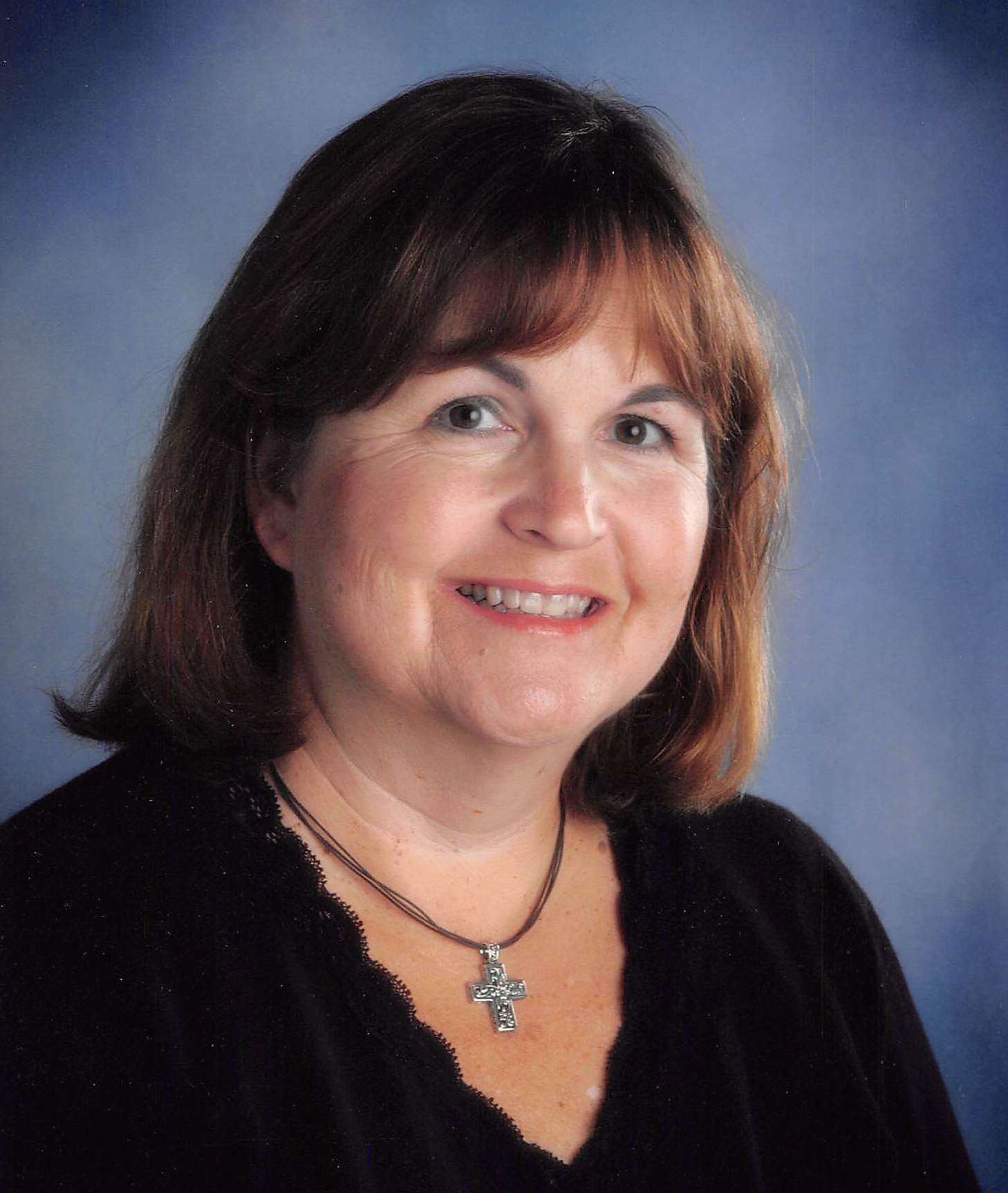 Susan “Susie” Alexander Lippert, a 60-year resident of Redondo Beach, CA, passed away on Saturday, August 1, 2020 at Cedar Sinai Medical Center. Born in San Francisco, CA, Susie was 68 when she died.  Susie battled Amyloidosis, a rare disease similar to Multiple Myeloma, for the past 7 years. She was a member of St. James Catholic Church, in Redondo Beach

Susie graduated from Beryl Heights Elementary School, Parras Middle School, and Redondo Union High School, all in Redondo Beach. She attended Santa Monica Community College before going to work as a temporary secretary at Computer Science Corp (Infonet).  At Computer Science, she had the opportunity to rise through the ranks and was a manager when she resigned to start a family.

Susie found her real calling when her children started school at St. James School.  She was a very active parent; being room parent, hands on art docent, and co-president of the parent’s association. After nearly 15 years of volunteering at the school, she was offered a part-time position in the school office, which she loved, working there 10 years until her illness forced her to retire.

Susie cherished her many St. James friends, as well as her Maria Ave. “extended family”. She also leaves behind so very many life-long friends.

Susie was preceded in death by her parents, Jack and Mabel Alexander. She is survived by her husband, William; sons, Michael of Torrance, and Ryan (long term girlfriend, Lexi) of Redondo Beach, and many other extended family members.

Due to covid19, services will be private. In lieu of flowers, donations may be made to Amyloidosis Support Groups, 232 Orchard Drive, Wood Dale, IL 60191.