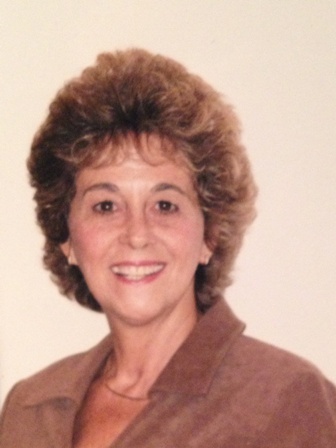 Susan Naifeh Susan Kaye Naifeh, "Susie", age 67, died at home on Sunday, July 27, 2014 from complications of lung cancer. Her loving brother, Stephen, and a close friend, Esther, were at her side. Susie was born in Fort Dodge, Iowa and raised in Mason City, Iowa. After graduating from Mason City High School in 1964, she went on to complete a Bachelor's Degree from University of Iowa, an M.A. from California State University in 1979 and a Ph.D. in clinical psychology from California School of Professional Psychology in 1995. Susie worked as a psychologist in a variety of schools, hospitals, prisons and in her own private practice. While Susie found meaning in her professional career, it was her close relationships with her friends and family and her bountiful joy in daily living that were most important to her. She will be remembered as a loyal, loving woman with a generous ear and empathic heart. Susie was an energetic, fun-loving person who was always open to new experiences. She loved tennis, cycling, the arts, especially dance and music. While Susie played piano, it was her vocal instrument that best expressed her exuberance. She was singing as early as she could talk. Susie could break into song, belting out show tunes anytime, anyplace, in any kind of company. She also loved to travel and this passion took her around the globe to islands afar and most of the continents. She found great value in volunteer work and traveled to Ghana to join a child polio project on one of her trips to Africa. She often gave her time to children with physical, emotional and learning disabilities. Later in life, she fostered a teen aged girl. Susie will be dearly remembered for her wonderful sense of humor. She lit up the room wherever she went. She was predeceased by her sister, Barbara Stuart, her parents, Sude and Mary Naifeh and her nephew, Brett Stuart. She leaves behind her brother and closest friend, Stephen Naifeh, her sister-in-law, Mary Jo Martin, her aunt, Selma Naifeh, several cousins, and many dear friends. A public memorial celebration of Susie's life will be held at South Coast Botanic Gardens, 26300 Crenshaw Blvd. , Palos Verdes Peninsula on September l3, 2014 at 3:30 pm. In lieu of flowers, donations may be made in Susie's memory to Muscular Dystrophy Association or United Cerebral Palsy.