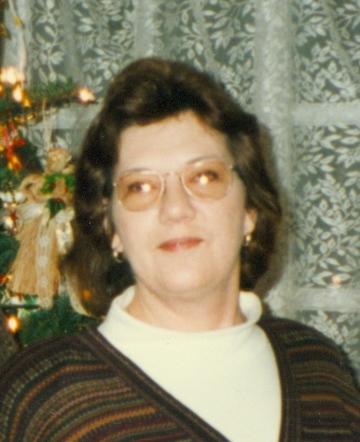 De Marti, Susan Joan, a 50 year resident of the South Bay, passed away peacefully on Friday, January 25, 2013, in Torrance. Born in Buffalo, NY, Susan was 61 when she died. Susan and the De Marti family have been parishioners of St. Catherine Laboure Catholic Church in Torrance for many years. She is survived by her mother, Dolores De Marti of Torrance; daughter, Teana Huber of Arizona; sister, Patricia Schwent and Michael of Riverside; brother Chuck and Carina De Marti, Jr. of Huntington Beach and brother Mark and Janice De Marti of Lomita. She was preceded in death by her father, Charles De Marti. The Rosary Service will be held at St. Catherine Laboure Catholic Church in Torrance on Tuesday, January 29, 2013, at 7 pm with Mass the next day at 10 am. Burial will follow at Green Hills Memorial Park in Rancho Palos Verdes. In lieu of flowers, donations made be made to Catholic Charities.