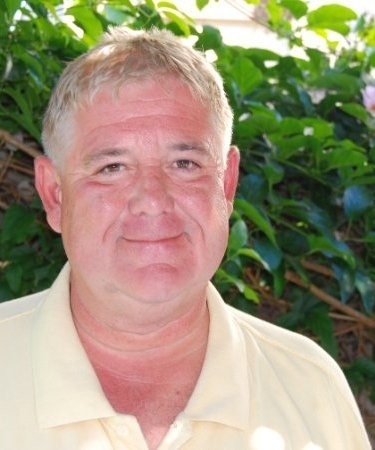 Steven R Zammit of Redondo Beach, California, passed away unexpectedly on March 16, 2021.  Steve was born in Dearborn, Michigan on August 31, 1957.  He grew up in Lincoln Park with his parents and as the oldest son with five siblings. Steve attended St. Thomas Aquinas High School where he excelled in science and math. Steve received both a BSE and MSE from the University of Michigan (Go Blue!). He began his career at Applied Dynamics in Ann Arbor.  On June 10, 1989, Steve married the love of his life, Heather, at the Vatican in Rome, Italy.  In 1991, Steve and Heather moved from Ann Arbor, Michigan to Redondo Beach in the South Bay in Southern California where Steve worked first for Northrup Grumman then moved to Hughes Space and Communications which then was acquired by Boeing where he ended his career.

Steve was a man with a big heart and even bigger personality who always stayed true to his genuine self and personal convictions. He was brilliant, generous to a fault, funny, charming, and sarcastic (often in the same sentence!).  Always the consummate engineer, he was happy to explain, in great detail, how things work or should work.  Steve will be greatly missed by his family, friends, neighbors, and colleagues but most of all by his soulmate, Heather.

A Mass of the Resurrection will be held at 10:00 AM on Friday, April 9, 2021 at St James Catholic Church in Redondo Beach with an outdoor reception following that will be announced following the mass. Donations in Steve’s memory may be directed to https://aspca.org/donate . Rest in peace dearest Steve.  You made this world a better place!