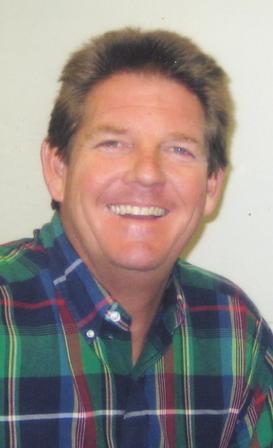 Steven (Steve) Matthew Pico April 19, 1959-April 3, 2016 Steve fought a brave and valiant battle with ALS that took his life on the morning of April 3. His larger than life laugh, enthusiasm, and infectious personality, resound in our hearts, and can be heard from Heaven. Steve was born in Millbrae, CA to James and Noreen Pico. He grew up in Las Vegas, attended St. Anne grade school and Bishop Gorman High School ('77), where he excelled academically and athletically as a baseball player. He went on to Loyola Marymount University ('81), graduated with high honors in Accounting, and then earned a Master's degree in Tax from Golden Gate University. Steve worked tirelessly to build up his own CPA firm in Manhattan Beach, and gave everything he had to building up a thriving practice. This is evidenced by the outpouring of affection he received from clients when he was forced by his illness to sell his practice. He loved living in Manhattan Beach and had an unquenchable passion for surfing and golf which he enjoyed until his disease made participation impossible. Steve lived an active life, was an avid sports fan, remaining fiercely loyal to his beloved San Francisco Giants and 49ers despite their win/loss records. He is preceded in death by sister Janet Pico, and is survived by his parents, Jim and Noreen Pico; sisters Karen Martin(Bob), Allison Pico, Cherie Copin(Chuck) , Eileen Pico as well as six cherished nieces and nephews, and countless friends. Funeral services will be held at American Martyrs Catholic Church, 624 15th Street, in Manhattan Beach, CA on Saturday, April 9. A rosary will be held at noon, followed by the funeral mass. Eternal rest grant unto him, O Lord. And let perpetual light shine upon him.