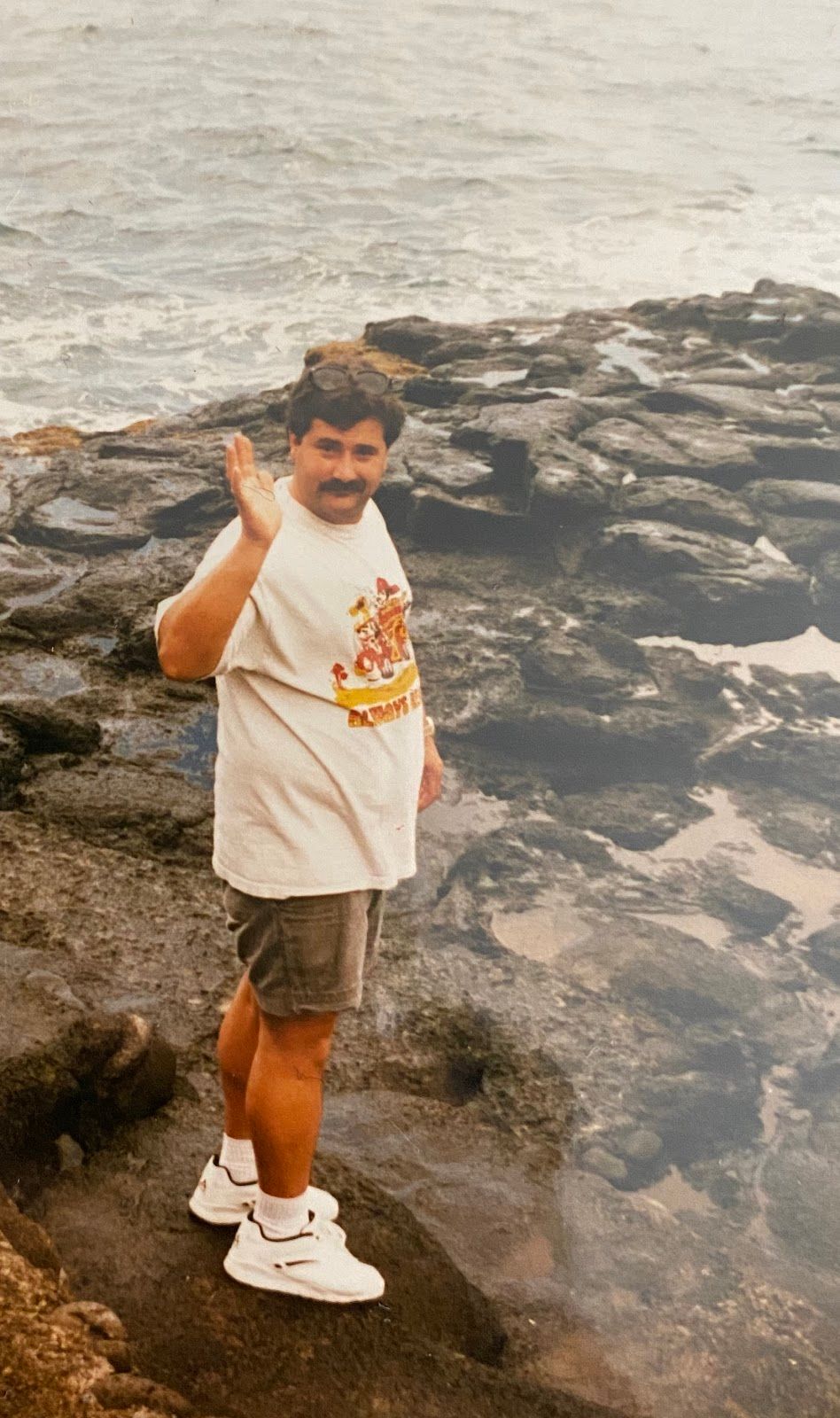 On the evening of August 26th, at the age of 60, Steven Kosta Drulis passed away surrounded by his family. In his last hours of life his son Nicholas read a verse from the bible to him that we would like to share with you all. It goes as follows:

“For God so loved the world that gave only his son, that so whoever believes in him should not perish but have eternal life. For God sent the son into the world, not to condemn the world, but that the world might be saved through him. He who believes  in him is not condemned; he who does not believe is condemned already, because he has not believed in the name of the only Son of God. And this is the judgement, that the light of has come into the world, and men loved darkness rather than light because their deeds were evil. For everyone who does hates light, and does not come to the light, lest his deeds should be exposed. But he who does what is true comes to the light, that it may clearly seen that his deeds have been wrought in God.” (John 3:16)

Steven Drulis was a charismatic, altruistic, caring, humble, kind-hearted, reliable, devoted, husband, father, brother, brother-in-law, friend, and entrepreneur. He was the youngest in a family of three brothers and two sisters. From a young age Steven lived an adventurous life with his first passion being horseback riding with family. At the age of eight, he got his first job delivering newspapers and pumping gas. As soon as Steven could, he got his work permit which allowed him to work at Chevron. This brought him into the world of cars which he turned into a lifelong career. Being let go from Chevron fueled him to start Drulis Brothers which he opened on July 7, 1994. Steven would say, “you have to make a person hungry enough to overcome the fear of opening a business”, and being let go did exactly that for him. Steven was not successful because he had an easy life but because no obstacle ever discouraged him, rather it propelled him forward. He is like the little red engine that said, “I think I can, I think I can, I know I can” because the word “can’t” never existed in his dictionary. Aside from cars, Steven possessed so many different talents that made you believe there was nothing he couldn’t do. He was the definition of a jack of all trades and always the person you wanted to call when you had a question.

The business Steven built was an extraordinary feat that will be continued by his three sons but the greatest thing he built was his loving family. In 1989, Steven met the love of his life, Ophelia, all because her car broke down and a mutual friend sent her to the gas station he worked at. From the moment he met Ophelia he knew she was meant to be his wife so he asked her to go on a date, which she declined. However, as we all know, Steven does not take no for an answer. After her car had the same issue for the third time and asking her out 3 consecutive times Ophelia finally granted his wish and said yes. The rest is history. They were married on November 14, 1992 and then began exploring the world together through their travels as well as other endeavors. Both Steven and Ophelia shared adventurous and charismatic personalities. Together they were an incredible example of what a true partnership in love, business, life, and parenting looks like. They were always ready and willing to lend a helping hand to whoever needed it. 7 years into their marriage they had their first son, James, followed by, Michael, and last but not least, Nicholas. Steven was a devoted father who tried to pass on all of his knowledge to his children. He worked hard to pave the way for his sons and give them a comfortable life but always pushed all three of them to be extraordinary human beings and hardworking men. Steven provided his children with everything they needed but never handed anything to them to teach them the importance of hard work and humility. One of the ways he did this was by taking his boys to work with him and passing down all of his knowledge to them. He made sure each one of his boys knew how to be independent handymen, entrepreneurs, gentlemen, and social people. Steven lives in each of his children. We can all see his unwavering determination in James, his infectious humor in Michael, and his ever-giving compassion in Nick.

Steven left an incredible legacy through each and every life that he touched. From the moment Steven met you he greeted you with that big smile and his warm-humble heart. His love was never exclusive, but open to anyone who wanted it. He always believed friendship was such a valuable possession so he made friends wherever he went. If you were a friend of his he was always there to provide you with wise counsel, positivity, light, encouragement, and support. Steven was a giving person in almost every sense but one of the biggest legacies he left was all of the lessons he taught us. Steven always shared his life experience and infinite wisdom with anyone he could because he was not only focused on his own success but in the success of others. We now have to say goodbye to the incredible and beloved human being that was Steven Drulis as he begins his eternity in heaven where we will eventually join him. It was a beautiful life filled with love, compassion, adventures, laughs, success, and people who loved him. He continues to live in his business, his wife, his sons, and in each and everyone of us whose lives he touched. Rest in Peace Stevie.

He was and will always be our Superman. –  Ophelia, James, Michael and Nicholas. 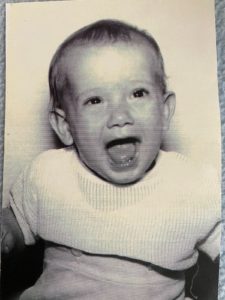