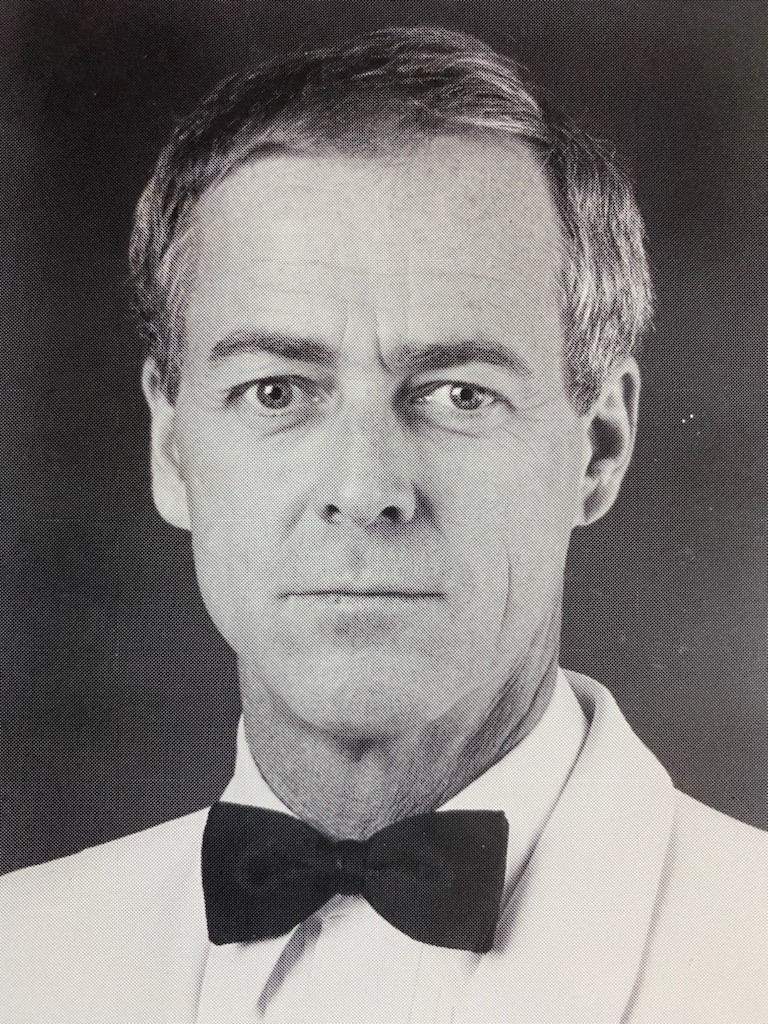 Stephen Parkinson was born November 28, 1948 in Camden, New Jersey to Mrs. and Mrs. James Parkinson, and passed on August 23, 2022 in Redondo Beach, California.  He is survived by his siblings: brother James Parkinson of Vista, California, sister Roberta and brothers Brian and Michael, all residing in Florida.  He was preceded in death by his father and mother and an older brother, Joseph.

Stephen came to California in his early 30’s and had a prolific, 40-year career at Redondo Lodge #328 F&AM in Redondo Beach, California, serving as Master of the Lodge eight  times, and as President of the Masonic Building Association for 25 years.  During his career in Masonry, Stephen always exhibited the tenets of Freemasonry, such as making good men better and living by their rule and guide, The Holy Bible.  He was also well-known for his knowledge and training in memory work.  Throughout his life time, Stephen was honored and respected by his family and friends for his straightforward expression of truth and justice.

He was an accomplished pianist;  Bach, Mozart and Liszt were his favorite composers.  The sublime simplicity of Hank Williams’ and Johnny Cash’s music were favorites of his as well.  He accumulated great knowledge of world history and Biblical principles;  Stephen embraced the Seven Liberal Arts and Sciences.